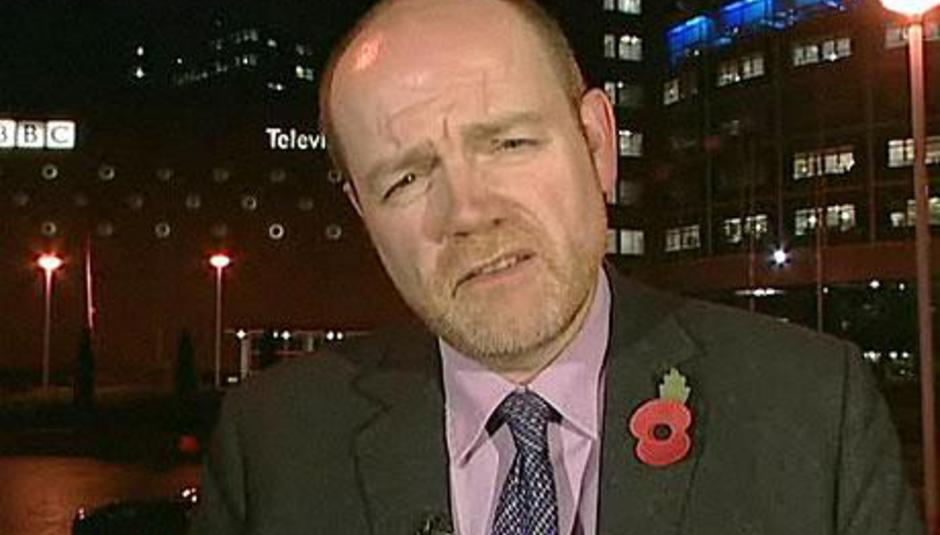 It is the moment a lot of people were waiting for, but the story remains the same. BBC Director General Mark Thompson has now delivered the findings of the corporation's Strategic Review, confirming that a planned £100m of cutbacks will see BBC 6Music close, along with the Asian Network.

"Recommending the closure of Radio 6 Music: focusing popular music output on Radio 1 and an increasingly distinctive Radio 2, using the resources released to drive digital radio in other ways."

The buzzwords in the review - with regard to the radio network - are very much 'increasing distinctiveness', as will become increasingly infuriating, if you decide to read the whole thing. The report continues to outline specific plans for the station, regarding short-term and long-term changes, as well as just why it needs to go.

"Whilst 6 Music does not have a target demographic audience, its average listener age of 37 means that it competes head-on for a commercially valuable audience. Boosting its reach so that it achieved appropriate value for money would significantly increase its market impact."

"Given the strength of its popular music radio offering from Radio 1 and 2 and the opportunity to increase the distinctiveness of Radio 2, the BBC has concluded that the most effective and efficient way to deliver popular music on radio is to focus investment on these core networks."

However, the closure of 6Music - and the Asian Network - would not take place until the end of 2011 at the earliest, and the review also suggests that "some of 6Music's most distinctive programmes" should be moved across the network, presumably onto Radio 1 or 2, as a "refocusing" of output on both of those stations is mentioned.

To read the full strategy review, click here. It's pretty hefty, though.

Elsewhere in the report, the scaling down of the BBC's website is a priority, with the aim for just around half of the current web output. The teenage targets of BBC Switch and Blast! are also recommended for closure, with Channel 4 being recognised as the leader for youth content.

Yesterday Conservative shadow culture minster Ed Vaizey called for the station to be saved, after being largely in support of the station's closure last week. He said:

“Having not listened to 6 Music, I took it on trust that the BBC knew what it was doing in this regard,” he said. “Several things have happened since I spoke out. I had no strong views on 6 Music on Friday, I now know it is brilliant with a passionate and articulate fan base – I am now an avid listener to 6 Music. I suspect that 6 Music has doubled its audience. I strongly suspect 6 Music will be saved.”

Ever since the rumours emerged of the plans to close 6Music, campaigns have been launched across the country, through the usual media of Facebook, Twitter and now letter writing as, crucially, the plans must be ratified by the BBC Trust, to whom the report was put. So there's still time, Vaizey.

There has also been talk of strikes by the National Union of Journalists and Bectu, the broadcasting union, who claimed that up to 600 jobs could go.

Various 6Music DJs past and present have rallied round the station, with Richard Bacon saying: "6music is staffed by talented people providing 'distinctive' programming that values 'quality over quantity' - exactly what this restructure is supposed to be about." The airing of Lauren Laverne playing 'Let's Face The Music And Dance' on her morning show today must've at least raised a few wry smiles, though.