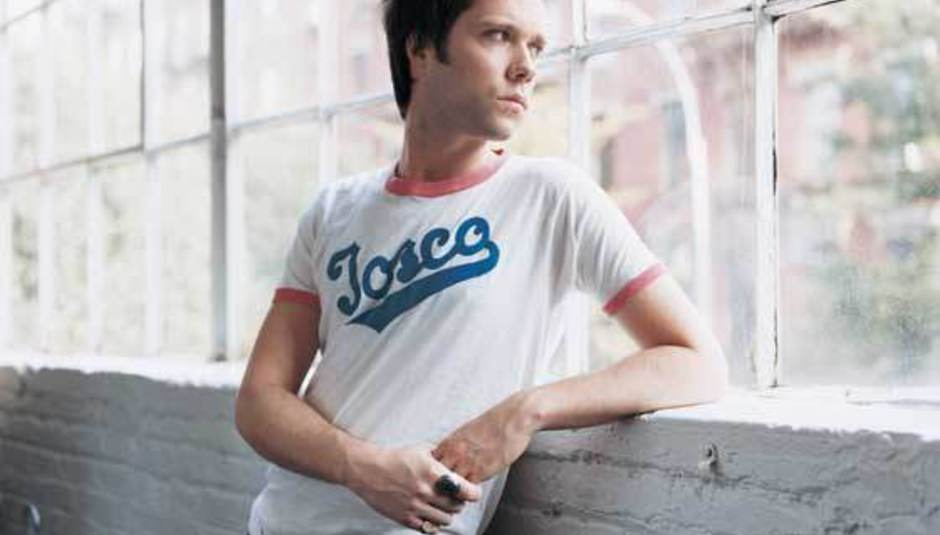 Man of the famous Wainwright clan, Rufus Wainwright, has confirmed a new album, his sixth in total. It's to be called All Days Are Nights: Songs For Lulu and will be released on April 5 through Polydor.

The record has been, rather unsurprisingly, been written by Rufus, produced by Rufus and mixed by Ruf...nooooo, mixed by Pierre Marchand, who produced Poses, Wainwright's second album. The album title, we are told, is a reference to the Bard's 'Sonnet 43', which you can read here. Lulu is apparently Louise Brooks and NOT the other Lulu.

Track titles and ordering below:

Also, tour dates. Down there!