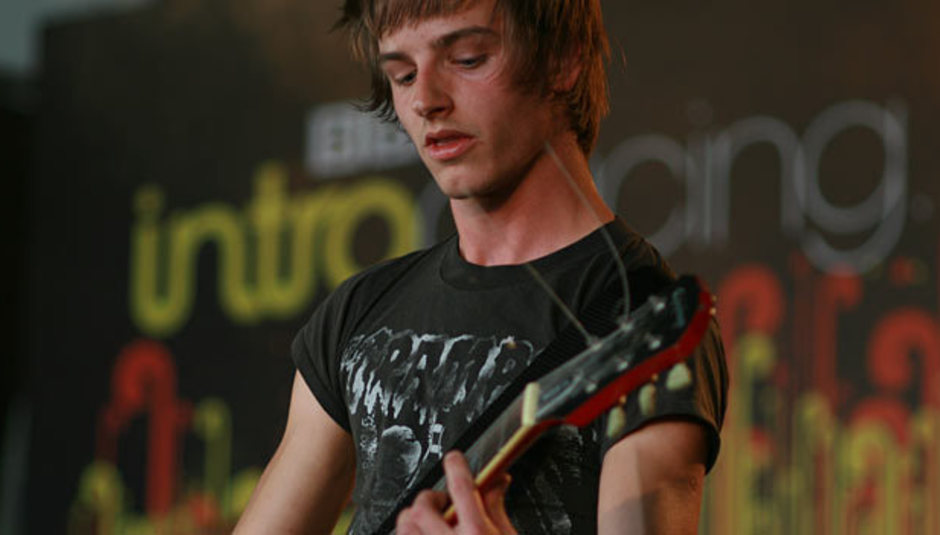 Leeds four-piece These Monsters release their debut long player on 1st March. Entitled Call Me Dragon, the album was recorded at Foel Studios in Wales with Chris Fielding, whose previous credits include Klaxons and Napalm Death.

The release will be available on CD via Brew Records, 12" vinyl via Function Records and download. In the meantime. lead track 'Call Me Dragon" is available to download for free here.

These Monsters will be touring throughout February and March, calling in at:-

In the meantime, here's the video for the title track off the forthcoming album:-


These Monsters 'Call Me Dragon'