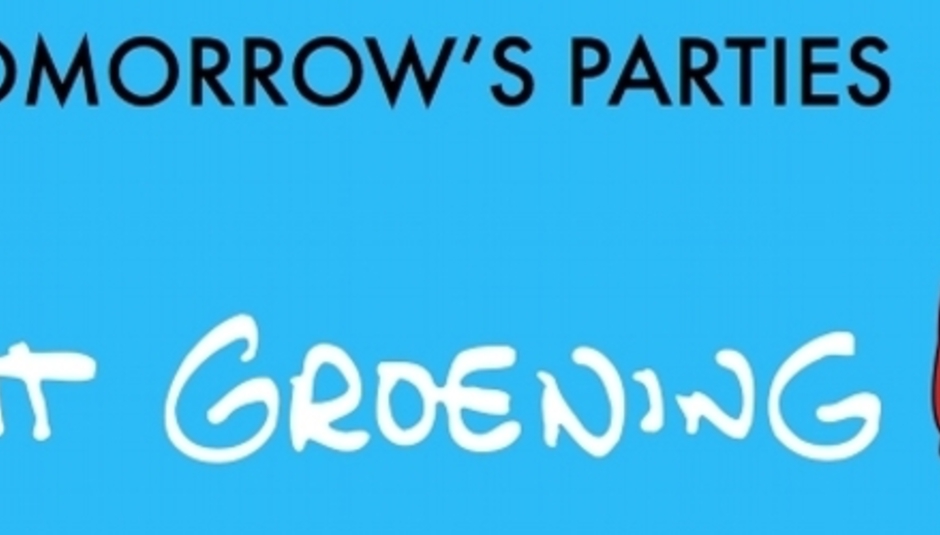 Spiritualized will get ANOTHER chance to do the 'Don't Look Back' thing later in the year, as they'll perform their seminal album, Ladies & Gentlemen We Are Floating In Space at the Matt Groening-curated ATP in May. Nice.

The record, originally released in 1997, was re-released late last year, and, perhaps predictably, gained full marks from us. Deservedly so, you'd have to say. They did a similar thing for four nights at the Royal Festival Hall and Barbican last year, so we know what to expect, roughly.

As well as Spiritualized, these groups are also confirmed:

They join this 'orrible lot: