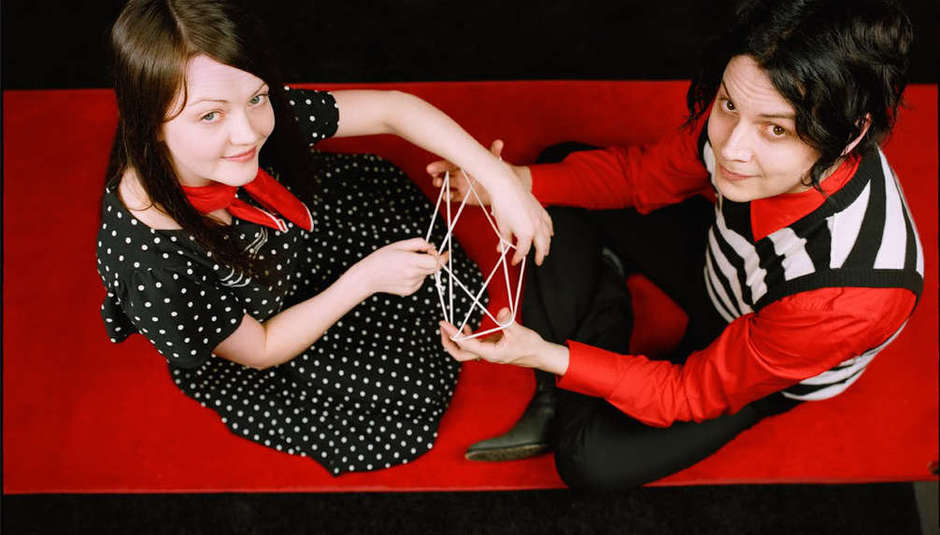 The upcoming White Stripes film, Under Great White Northern Lights, is to get a UK cinema release, coinciding with its release on DVD and CD in March. The film features performances from their 2007 Canadian tour, as well as interview footage and clips, and is being released on a number of formats - mostly the usual, DVD, CD live album and vinyl. Neat-o.

Perhaps somewhat unbelievably, this is the band's first proper live album release. I know, I know, "high time" is what I've been thinking, but I guess Jack's been too busy with The Dead Weather, and Meg's been keeping herself busy doing...ummmm...percussionism? I dunno.

Anyway, the tracklisting for the live record is below, as is the movie's trailer: