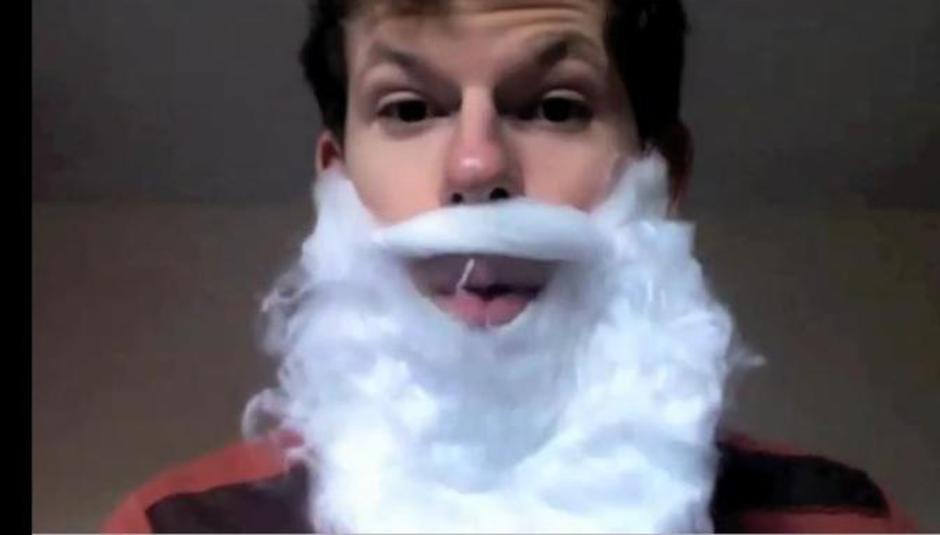 It was announced last week that a pretty damned decent band of UK indie musicians and artists were to release a Christmas charity single, with all proceeds being donated to the RSPCA, or the Royal Society for the Prevention of Cruelty to Animals, to give it its full name. This was filed under "good news".

The single is called 'The Magic of Christmas' and features these stars: Sky Larkin, Los Campesinos!, Sparky Deathcap, My First Tooth, The Airborne Toxic Event, Copy Haho, James Yuill, Cereal, Sound of Arrows...anyone else I've forgotten?! Oh yeah, Bright Light, Bright Light's Rod Thomas who wrote the damned thing! The track got its first airplay last night and is out on December 14.

As it's now December, it's OK to be a little bit Christmassy, right? That's why we're delighted to announce we've got the video premiere for it, which you can watch below, in the usual manner. There's plenty of Christmas jumper action, some very snazzy ones indeed. Who's not very well? Do you know? I think I do...

Here's the artwork - designed by Sparky Deathcap. Multi-talented man that he is: Listen: So Many Dynamos