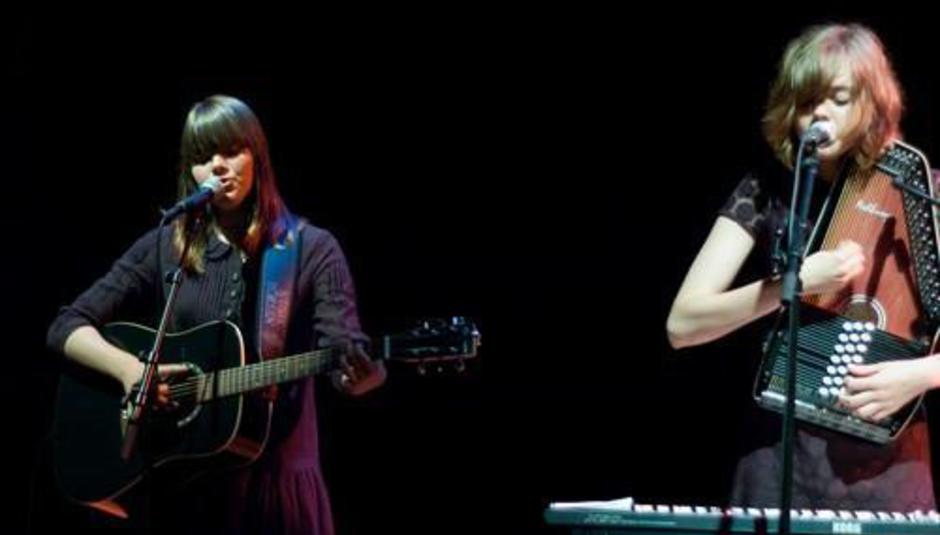 So, not too long ago, we told you that Swedish teen duo First Aid Kit were prepping their debut album, entitled The Big Black & The Blue which'll be released January 25 through Wichita. Exciting times for Klara and Johanna. It's about to get much more exciting too, as they've announced a whole bunch of tour dates to support the release of their debut album, all across the UK, pretty much, including even a date in Stockton!

Here's where you can listen to their beautiful melodies in the flesh: