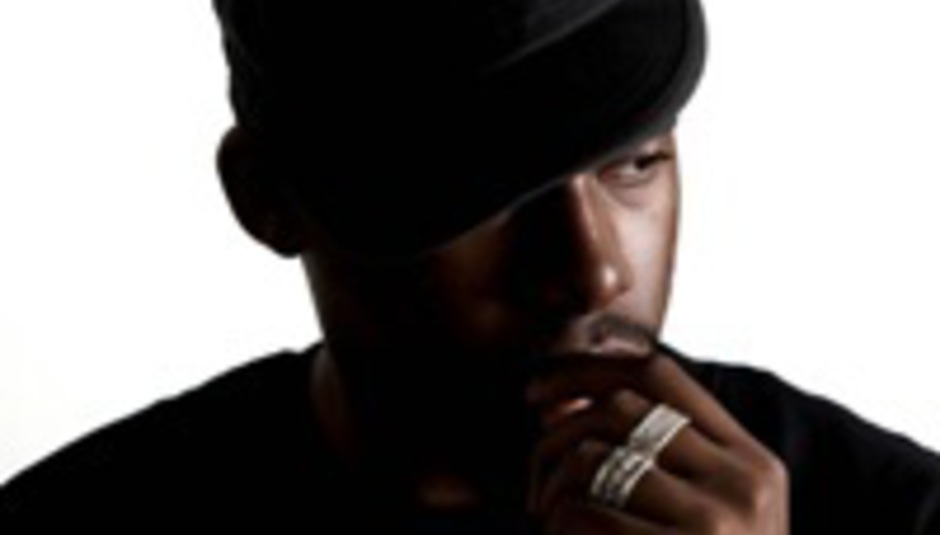 Ladies and Gentlemen, this is some serious big time shit. We know we've bored you with news about Rivers 'Mental' Cuomo and Katy 'I Kissed A Girl OMFG' Perry collaborating, but that was a moderately interesting digression from any sort of reality.

What we really hope to see is artists fusing their bulging, menacing minds together, especially when it's two people with creative lobes the size of a large burrito. That's Burial and Flying Lotus, by the way.

News has come to us (via Gorilla vs. Bear and Pitchfork) of the two getting together, something which will undoubtedly have some undesired effects on electronic music fanatics across the world.

It has been said that the track was up on Flying Lotus's MySpace for a brief while but has since been confirmed as being actually true, we are told. That's as good as verification for us, is it for you? It should be. Anyway, the clip is available on YouTube, but we've embedded it below, so you don't need to go clicking away from this here page. Tell us what you think, an' that.

Pretty dirgey, yeah? Pretty great, yeah? Think so, think so. Sort of like a soundtrack to a botched murder in mid-winter, following your morning jog. Or something. The final minute or so is where you realise you're gonna get caught and start throwing up over your brand new, pristine clean Dunks. UN-lucky. Best bit = the Tetris-y bit at about 1:19.

It appears that there won't be any future work between the two, nor are there any plans to release the song, which is a bit of a bummer. But better this than nothing, eh?