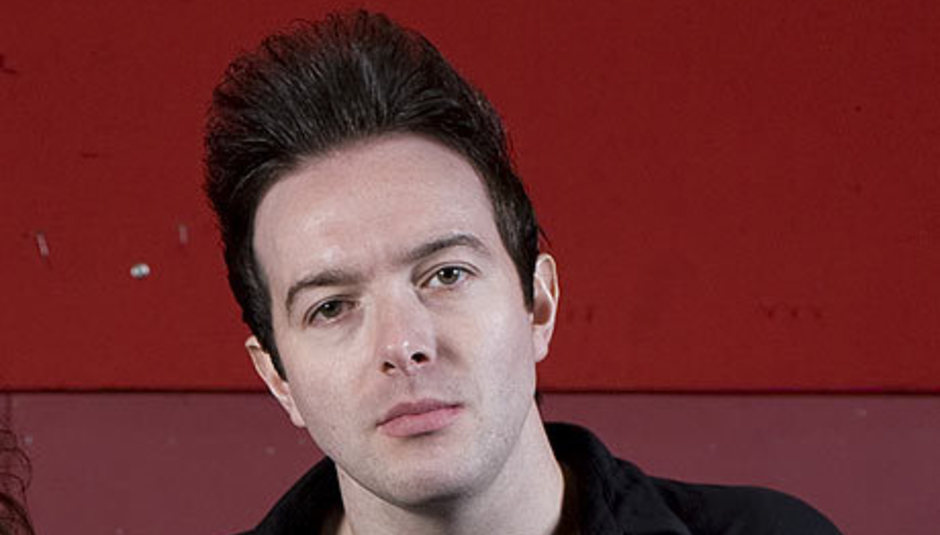 We thought he was 'ill'. So did you. Probably. It was the 'official' reason given for their non-performance at the Mercury Prize ceremony last night.

Then it emerged that the Glasvegas singer wasn't suffering from a severe bout of the measles after all but hadn't been seen for a fair few days, and apparently nobody knew where he was. Well, he's now turned up safe and well in New York City after a five-day disappearance, reports Spinner.

"We did a festival in Italy and came back and the last I've seen of him was at the airport. I got told today he's ill. Missing in action? Yeah something like that."

"We don't think he's in Glasgow. Our manager is in Glasgow and he hasn't heard from him. We thought he would turn up at the Mercury Prize at the last minute. I miss him. The message is: James please get in touch."

But Glasvegas manager Dean Cunning cleared up any confusion as to Allan's whereabouts earlier today.

"James is not missing, he's in New York. He got in touch with me yesterday at about 1.45pm to tell me he was OK because he knew people were worried, but to be honest I've been just as much in the dark about this as anybody - the last time I saw James was at the gig in Cardiff. I don't even know exactly when he went missing."

So that's all sorted. But why would he not want to perform at the Mercury Prize? Has he taken leave of his senses or, more likely, found them?