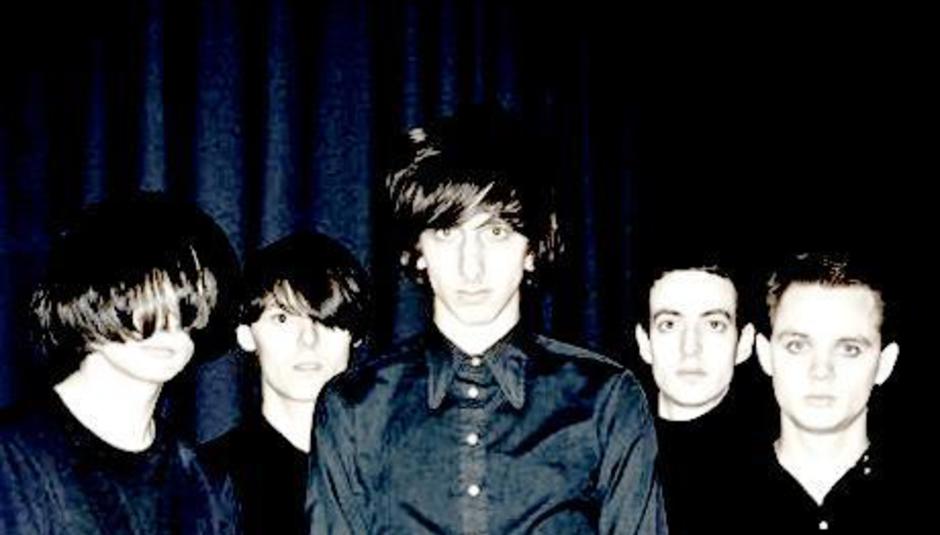 Band of the decade and possibly century so far The Horrors have just announced a tour around England and some of Scotland in December. Calling it a UK tour is perhaps a little misleading, as it features none of Wales or Northern Ireland.

They released their second record, Primary Colours, earlier this year to great acclaim and success, including a 9/10 on this very website.

And why not, there's not a bad note on the whole thing...

Here are those dates, with a mid-section of dates supporting Placebo:

Tickets for the tour go on sale on September 4, which is this Friday, and are available from See Tickets.