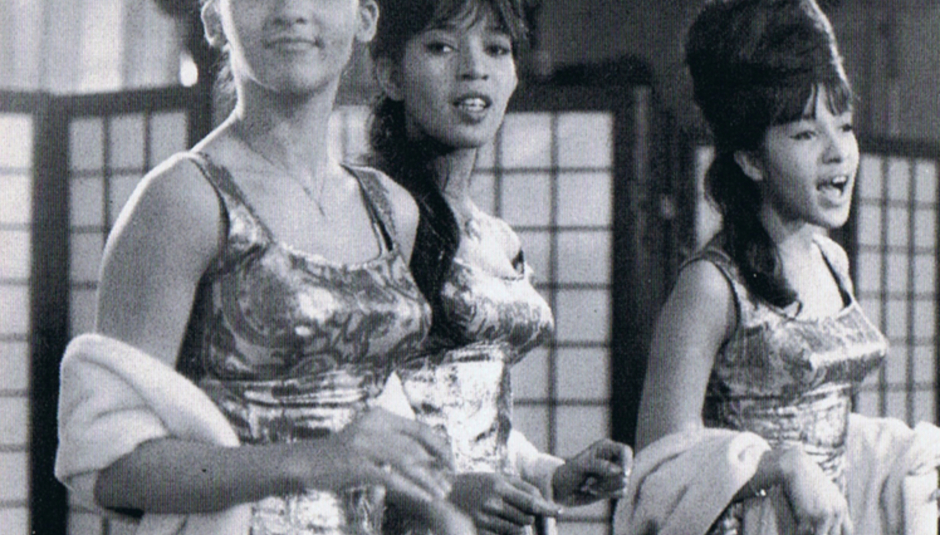 A slightly more sombre Friday Feeling this week, with the news that songwriter extraordinaire Ellie Greenwich passed away this week at the age of 68.

Greenwich was responsible, with her then husband Jeff Barry, for the timeless Ronettes classic 'Be My Baby', along with convicted murderer, once-legendary producer and all round weird nut, Phil Spector. She also helped write 'Da Doo Ron Ron' which was covered by Hale and Pace, in a roundabout sort of way.

'Be My Baby', as well as being one of the finest songs ever written, also has an unmistakable "kick-kick-kick-snare" introduction. Though when we say unmistakable we actually mean "probably the most easily mistaken introduction in the history of music". It has, quite possibly, been used hundreds of thousands of times over since.

So, in celebration of this much-cribbed introduction and in remembrance of Ellie Greenwich (and to a lesser extent, Phil Spector...), we're setting a competition, of sorts.

There is no prize for this competition, however, unless you count smugness and superiority as prizes, which is probably not advisable.

We'll start you off with a few of our favourites so far:

But we KNOW there are more. Name them below, go on.

We've also created a collaborative Spotify playlist for you all to stick your own choices on and such. You can access the playlist, entitled 'Be My Bloody Baby' by clicking here.

And now, here's the original, performed live in front of a screaming audience. The aim is to get it up to 19 track's worth of music. Why 19? Well, you'll just have to work that out for yourself.