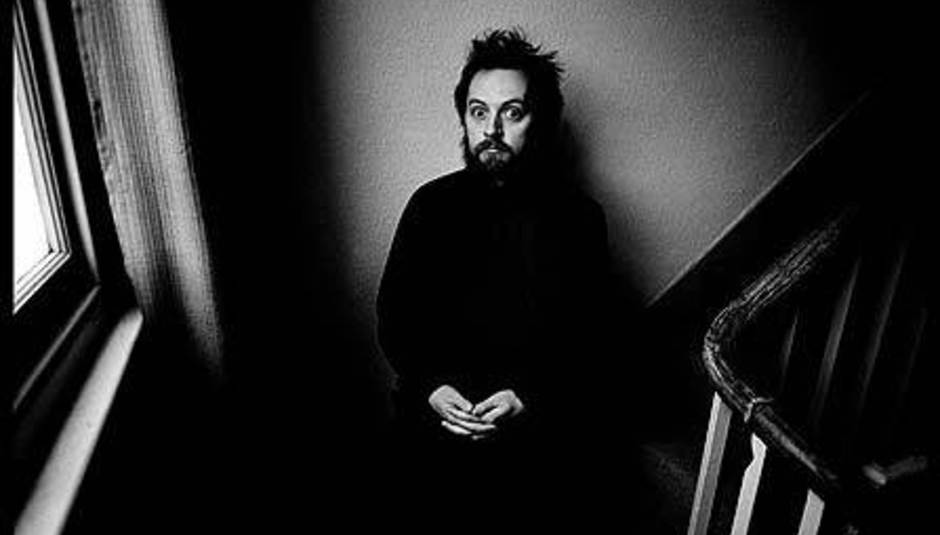 If you're not aware of Tom Jenkinson's - A.K.A Squarepusher - bass-tastic brilliance then a) where have you been? and b) you should get involved, seriously.

Though he's perhaps more well-known for his bass-infused IDM freak-outs, he recently released Solo Electric Bass Pt. 1 . This was essentially an album of one man, one amp, one bass guitar doing things that very few people on the face of the earth are capable of. In Paris.

The limited-edition CD version is available to purchase from Warp here and by limited we mean only 850 copies.

Another student of the bass, Flea of Red Hot Chili Peppers fame described it in pretty glowing terms:

His new record 'Solo Electric Bass' is a sublime example of his feeling for the instrument and his seemingly limitless ability to express the music inside him. In the past, one of the most exciting things for me about his bass playing was the new sounds he was coming up with, his bass being treated in all manner of ways, sounds coming out in such wildly violent bursts or ethereal trips outs of non retro psychedelic percussion. This shit just rocks and it blows my mind to hear it. If the Mahavishnu Orchestra would have had a genius 8 armed psychedlic octopus on bass this is what they would have hoped for it to sound like.

But don't take his word for it, watch below for Jenkinson putting his hands into shapes that should only ever be made on the fretboard. Sickening.