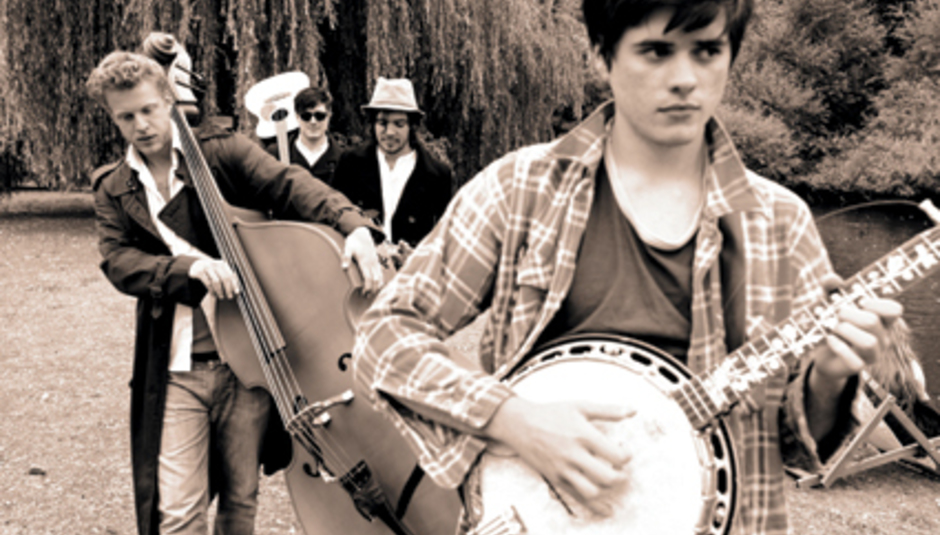 As is the DONE THING nowadays, the band will be heading out on a tour of this fair isle throughout the arse-end of the summer and beginning of Autumn. Check:

This week on DiS as a playlist