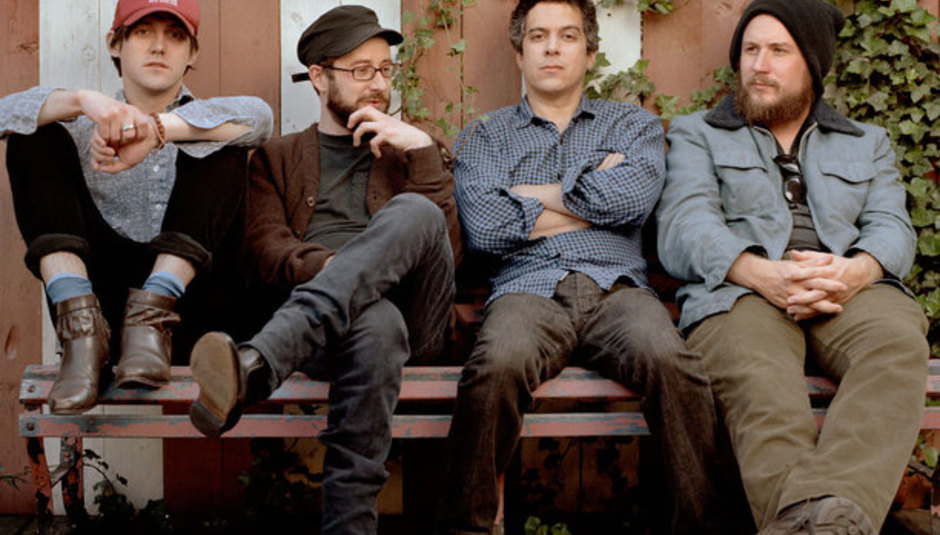 Get Your Folk On: Supergroup Monsters of Folk to tour Europe

The band with perhaps the most apt yet least brilliant name, Monsters of Folk, have announced their first tour of Europe, taking place later this year. Fortunately for those located within the boundaries of the South East, it includes a date in London, which is at the Troxy on November 17.

The Monsters (they really should have thought of a better name, shouldn't they? Don't rest on your bloody laurels...) are a folky supergroup made up of such luminaries like Conor Oberst, M.Ward, Jim James and Mike Mogis. They've unofficially been around for a few years now, mainly touring America and the like, but announced that they were to release a proper album this year, and became a bona-fide supergroup.

So, here are those very important dates and locations:

As previously reported, these guys are going to release their self-titled debut on September 22 through Rough Trade. Will their collective togetherness produce an album of sparkling brilliance, or will it fall flat and on deaf ears? Time will tell.

Or you could just pop over to their website and download the track,'Say Please' they're giving away and see if it takes your fancy.

The tracklisting for that album is: