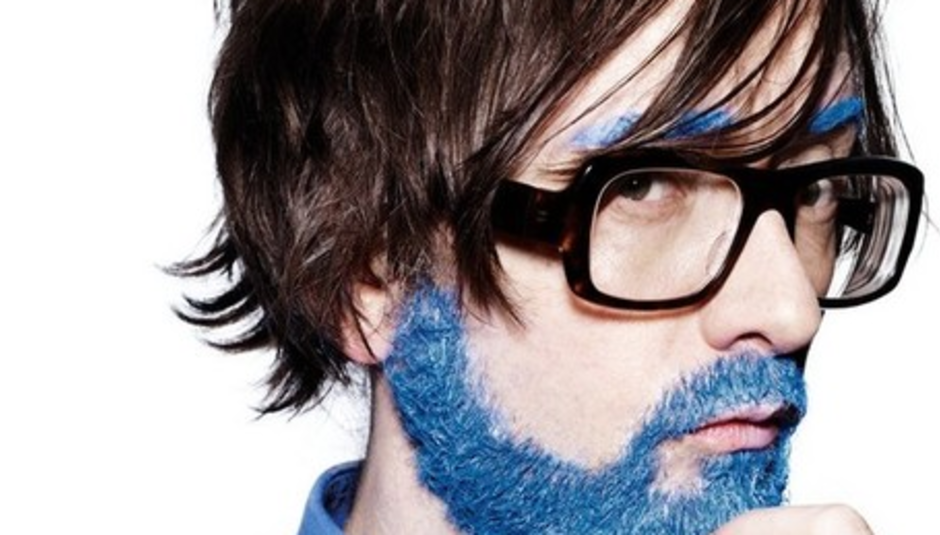 The press remains awash (geddit??????????) with speculation over whatever potential meteorological catastrophe might still be able to ruin everything for everybody at Worthy Farm this weekend.

Indeed, since University Of Southampton scientist Dr Craig Wallace uttered words to the effect of "there is definitely always a monsoon at Glastonbury, even when there isn't, and there is no scientific explanation for this", it seems to have been more or less a given in some quarters that there's still a serious likelihood of flash floods. Er, anyway, it probably will rain, somewhat, but we will go so far to venture that what with lack of rain thus far, then with some nimble footwork you could probably pull this off sans wellies. There. We said it.

Non Glastonbury-goers: if you're too lazy to watch the BBC coverage at bbc.co.uk/glastonbury and if you would rather get your vicarious thrills from a sporadic series of 140 character updates, please follow twitter.com/drownedin (which is different from and thus far massively less popular than the main twitter account).

![Little Boots][50133][450x600] Ooooooh, sorry, DiS made ourself feel sad by being mean about Oxfam for a cheap laugh. Didn't mean it Oxfam! The likes of **Jarvis Cocker**, **Little Boots**, **Fatboy Slim** and him out of **Editors** have had bits of their faces painted blue and then photographed by famed photographer Rankin 'as part of a massive visual statement to the UK government to take action on climate change before it’s too late.' Basically the idea is to paint yourself blue at a festival, then people will say _"why so blue?"_, and you say _"climate change"_ and then you form a posse, advance on Downing Street and pummel the shit out Gordon Brown until he agrees to turn off his evil smog-making device. Or maybe it wasn't that, but something along those lines, anyway. It remains to be seen as to how effectively this can really be deployed, but if it gets people talking even a little bit then it's all good, yes..? # Extra! Extra! Even lovely Emily Eavis doesn't have heart to go through with world's worst surprise

N*E*R*D's Pyramid Stage appearance at Glastonbury on Friday was already the world's worst-kept secret as it was, seeing as how a good secret requires a) people to not have known you were playing beforehand due to a bloop with the website and b) anybody caring when they found out. Anyway, Pharrell will be getting his kit off at 3.10pm.

In slightly better-kept secret news, Klaxons were confirmed yesterday as well, playing the Park stage on Saturday. Fingers crossed for that aborted second album in its entirety.

This leaves Friday Park slots as the only enigmas. Supergrass-spin off project Hot Rats almost certainly have the first one. As for the second, somebody purporting to be Michael Eavis inferred on Twitter that it was Muse, which we doubt massively. We're sticking to guns over it being The Libertines, though it seems unlikely The Dead Weather won't show up at some point.

The Streets' PR has let it be known that Mike Skinner will definitely be drawing a crop circle at Glastonbury. We'd like to point out to this 'Skinner' character that some people take great delight in believing crop circles are made by really bored aliens. YOU'RE RUINING THE MAGIC, MIKE. On the other hand, it does sound like a laugh, can we join in?

We're super-excited about this, see you there, this will be FUN.