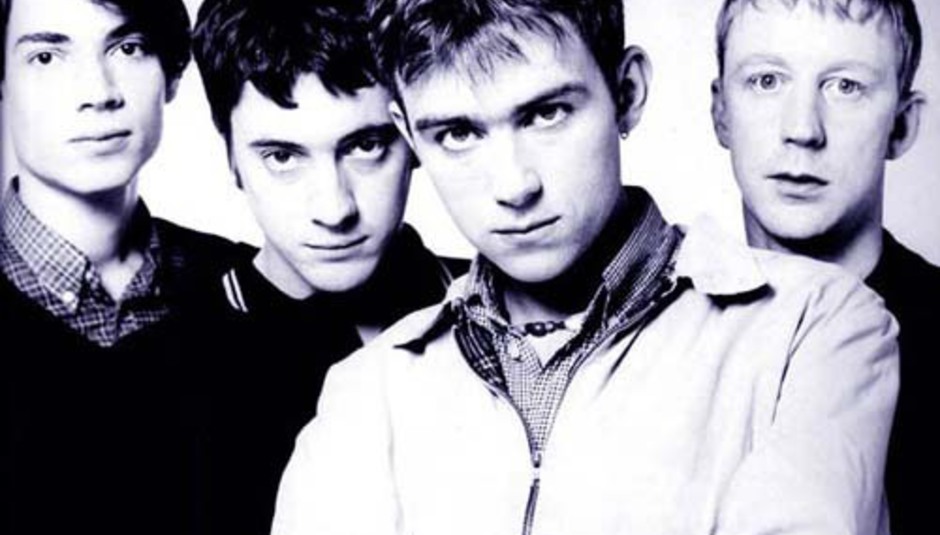 Ah, Twitter, how did we come up with wishy washy gossip without you?

Er, anyway, this morning Graham Coxon (or @GrahamCoxon as he is known in nerd land) quoth this:

mornin all! "midlife..." is out today and to celebrate we're gonna play >some songs in london! ITS FOR REAL. look! http://www.blur.co.uk/

Which translates as 'Blur's new best of is out today. Also we will be playing a gig in London tonight.'

Then lots of random people DiS doesn't really know started tweeting about how the first 170 people to Brixton Academy box office at 11am would get a ticket to the show tonight.

Er, so like, great news! If you live in Brixton! Fill us in if you find owt out, you jammy south London so and sos.

UPDATE: Apparently the gig is at Rough Trade but the wristbands are in Brixton. Non-London dwellers may be nonplussed by this information, but trust me, it is QUITE VEXING IF TRUE.

UPDATE UPDATE: Apparently the gig is NOT at Rough Trade. Whew!

ANOTHER UPDATE: DiS user roastthemonaspit has got one and says there were still over half the tickets left an hour ago. Don't leave Blur hanging, people.

Oh yeah, and the photo's a bit out of date (though does anyone remember how Damon was going bald for a bit and then mysteriously stopped..? hmm...)