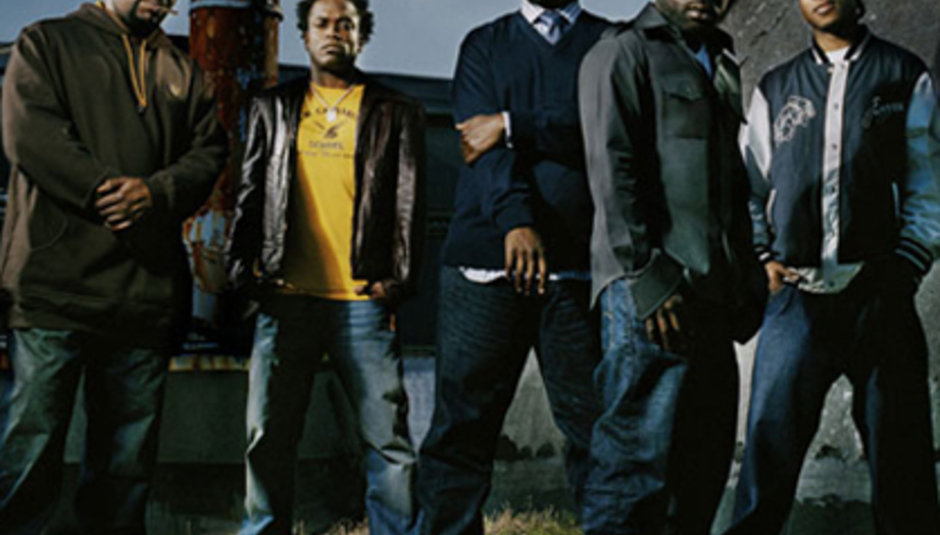 With mid to late June descending fast upon us, 'tis almost time for London's Southbank Centre to play host to its second big music festival of the year, Meltdown, this year curated by jazz legend Ornette Coleman.

By means of commemoration, DiS would like to offer you tickets to see the man himself. But we can't, and frankly we won't. OR CAN/WILL WE?

For soft, what light though yonder window breaks? Why 'tis Philadelphia's prime purveyors of all live hip-hop The Roots, whose jazzy flourishes clearly appeal to Mr Coleman, who has booked them for his fest. They'll be playing the Festival Hall on Meltdown's second night (Jun 13, 7.30pm) in the company of Californian jazz legend David Murray, who also has his own set across the way in the Queen Elizabeth Hall later that evening.

Doubtless Philly's finest will be treating crowds to some choice cuts from latest, ?uestlove-produced opus How I Got Over, but as ever, Meltdown equates to special guest team ups agogo, and we're promised Mr Coleman himself will be stepping out to collaborate at some point in the evening. An evening for which DiS DOES have one pair of tickets to give away.

So to win this prize of two tickets to see the Roots with David Murray and a guest turn from Ornette Coleman on Saturday, simply complete the following sentence, with the best answer winning.