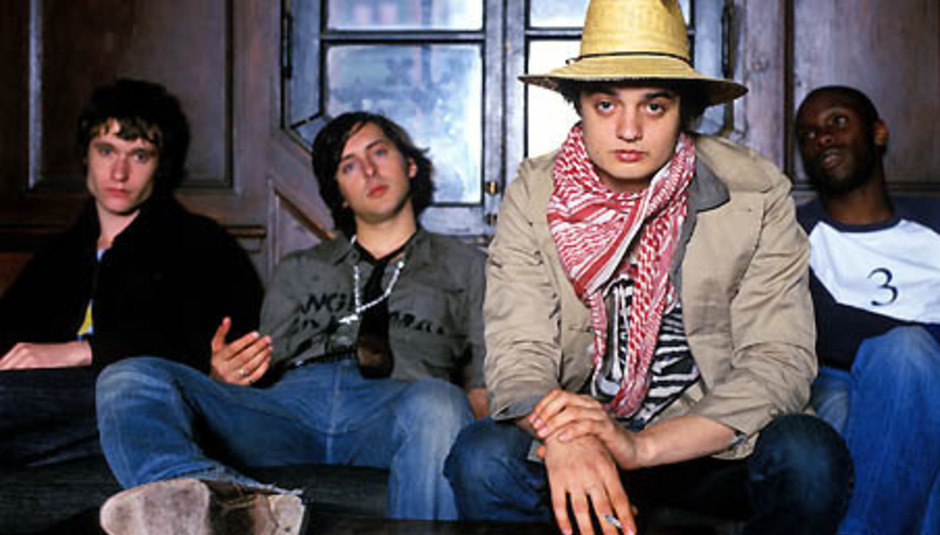 Wow, a multi-venue festival in Camden!

Now THAT is a concept and three quarters, that is. Hope the organisers of the new Camden Rocks one day festival have patented that bad boy.

Anyway, it takes place next Saturday at The Prince Of Wales, The Monarch, The Barfly and The Underworld in Camden, runs from noon to midnight, and features such luminaries as Nine Black Alps, Slaves To Gravity, The Paddingtons, Rosie Oddie And The Odd Squad, The Black Spiders, Glamour Of The Kill, The Wildhearts' Ginger, Exit 10 and Dirty Harry.

Basically it looks mostly awful considering at £20 it's not that much cheaper than a certain similar festival with quite a lot better bands, but curiously the headliners of sorts are Pete Doherty and Carl Barât, both playing separate 'solo' sets, which happen not to clash (Doherty 9.30pm Underworld, Barât 11pm Monarch).

And The Libertines are a top (if somewhat inevitable) rumour for special guests at Glastonbury this year.

OR IS IT? If DiS really knew what a pony was, we'd probably put one on a Libs reunion of sorts taking place at Camden Rocks. But is that as exciting a prospect as it might have been three years ago? Is it simply inevitable for two musicians rapidly sliding towards washed up status solo? DOES ANYONE REALLY CARE?