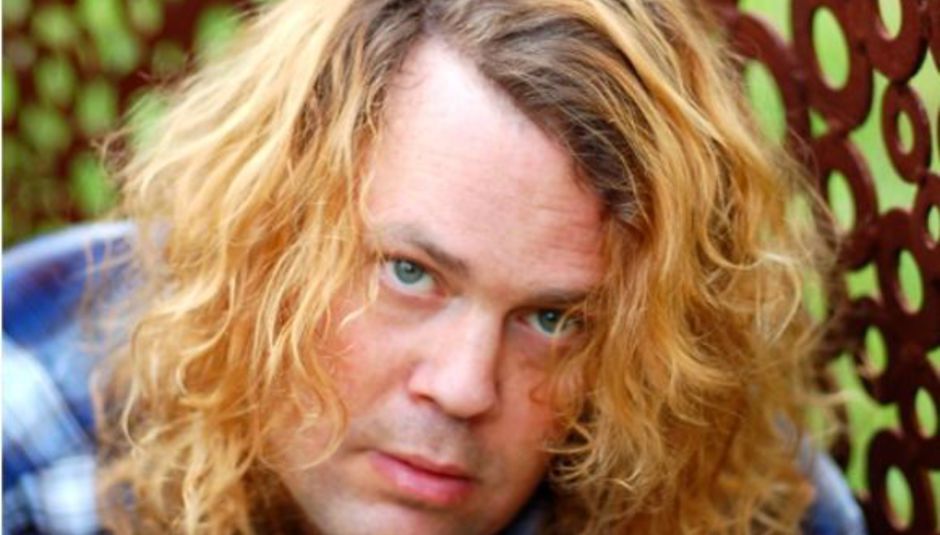 Former Wilco member Jay Bennett has died in his sleep aged 45. A statement on Undertow's website simply reads: "We are profoundly saddened to report that our friend died in his sleep last night. Jay was a beautiful human being who will be missed."

The multi-instrumentalist joined Wilco in 1994 and worked on the albums Being There, Summerteeth, Yankee Hotel Foxtrot and the Mermaid Avenue collections with Billy Bragg.

He left the band in 2001 after various disputes with band leader Jeff Tweedy. Earlier this month Bennett attempted to sue Tweedy, and also announced that he needed a hip-replacement which he could not afford.

As well as being a member of Wilco, he was a founder of Titanic Love Affair, who recorded and released three albums from 1991-1996 and also released five solo albums, the latest of which - Whatever Happened I Apologize - was released as a free download in November last year.

According to the Chicago Sun-Times Wilco could not be reached for comment, but friend Edward Burch reported that Wilco's John Sirratt was "broken up" by the news. The cause of death is still unknown, but an autopsy is due to be carried out.

"We are all deeply saddened by this tragedy. We will miss Jay as we remember him - as a truly unique and gifted human being and one who made welcome and significant contributions to the band's songs and evolution. Our thoughts go out to his family and friends in this very difficult time."