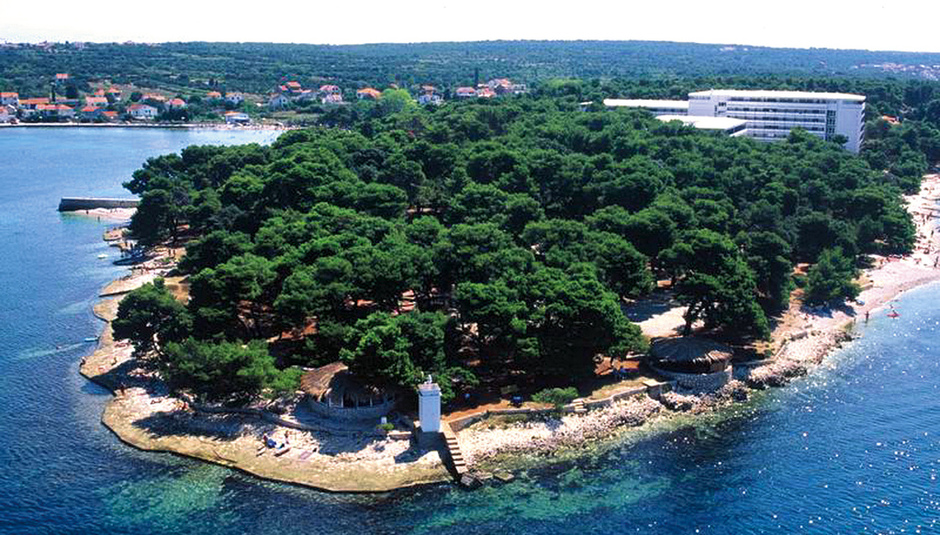 Since its inception in 2006, The Garden Festival, held in the Croatian fishing village of Petrcane, has gathered a reputation for being an intimate and family-friendly music event. Its location on a beach in the Adriatic has also enhanced this rep, giving festival patrons the chance of waking up with crystal-blue waters lapping their feet rather than some gurning pillhead chewing at their toes on some muddy old airfield.

Garden hosts a diverse roster of music from noon until sunrise and its intimacy is ensured by the site capacity being strictly limited to 2,000 people. Further fun is to be had on the daily Argonaughty Boat Parties and the club sessions held in the retro Barbarellas' Discotheque at the cliff top Pinija Hotel.

Live acts and DJs playing Garden this year include Gilles Peterson, Norman Jay, Greg Wilson, Todd Terje, Lindstrom, The Haggis Horns, Overproof Sound System and Stuart Patterson. After several years of expansion, Garden has now developed into a full blown festival season programme. The original Garden Festival will be held across the first two weekends in July, followed by a series of events throughout the summer hosted by a variety of collectives, ensembles and clubs nights.

The plan is for each weekend to be musically diverse, from dub to jazz, soul or electronica, but all of them hosted on The Garden Petrcane’s stunning site.

Some of the key events include the funk and soul based Soundwave Festival, being held from July 17th-19th. Hosted by Soundcrash and New Bohemia, Soundwave’s line up includes DJ Yoda, Bonobo and Alice Russell amongst others.

Then there’s The Electric Elephant hosted by famous Manchester club-night Electric Chair and its residents The Unabombers from August 28th-30th. Promising a mix of “Balaeric, spaced out beach parties, blissed out acoustic-folk and psychedelia”, its line up includes luminaries such as Four Tet, One Little Plane, Jesse Rose, David Thomas Broughton, and Andrew Weatherall.

Another highlight is the Exodus Festival presented by Subdub, New Bohemia & Vagabondz from September 11th-13th. Promising the best in roots, reggae, dub, dubstep & future dub, Exodus will be bringing an assortment of live acts and DJ's to Croatia including Iration Steppas, Mungo's Hifi, Digital Mystikz and N-type.

For news of the entire Garden Pertcane festival season, please go to: www.watchthegardengrow.eu