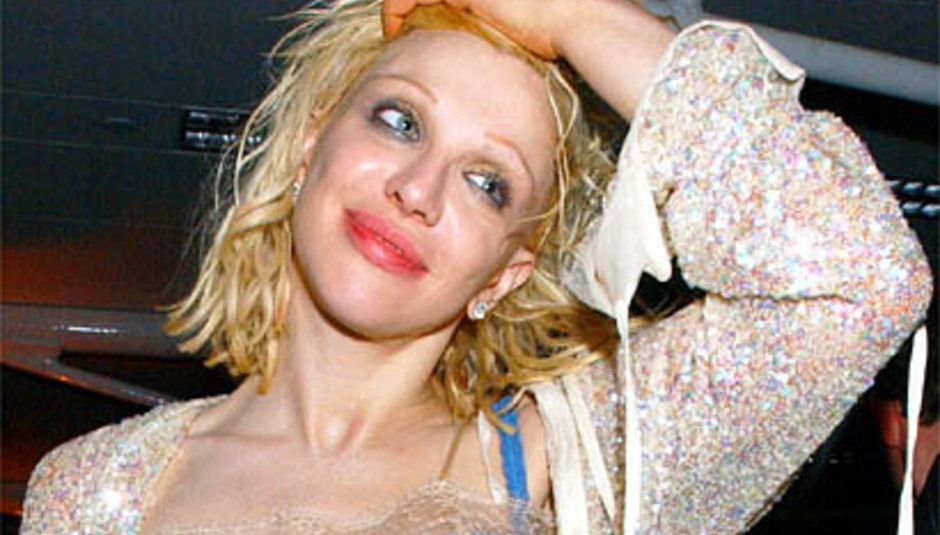 Rock's most famous widow Courtney Love has got herself in another legal pickle, this time via the medium of Twitter.

Not generally known for her coherence, her tweets against her former fashion designer, Dawn Simorangkir, have left her facing a libel claim.

The designer, who lives in Austin, Texas, claims that Love accused her of being a "nasty, lying, hosebag thief", as well as having "a history of dealing cocaine", and being guilty of "assault and burglary". Love then wrote that Simorangkir would be "hunted til your dead."

Court papers lodged at the Los Angeles Superior Court say: "Whether caused by drug-induced psychosis, a warped understanding of reality, or the belief that money and fame allow her to disregard the law, Love has embarked on what is nothing short of an obsessive and delusional crusade to destroy Simorangkir's reputation and her livelihood."

Simorangkir claims she turned nasty when billed $4,000 for clothes she had commissioned, leaving

Love refused to pay, and as a result the designer stopped working for her.

The court documents say this left Love furious, leading to "an intense level of animosity ... well beyond what any reasonable person would consider acceptable behaviour."

Simorangkir says that Love has destroyed both her reputation and her business, and is seeking damages for statements made through Twitter and Myspace.

Recent tweets suggest that Love is back to her usual self after a few quiet years, as well as in need of some remedial spelling and grammar lessons.

"NO ITS NOT IM STILL EUPHORIC!"

"'hey i made this hat! i knitted it its shaped just like a cake!' oh your kid is 16 and she ACTUALLY needs her shit organised?i justthrew it"

See more of her ramblings here.