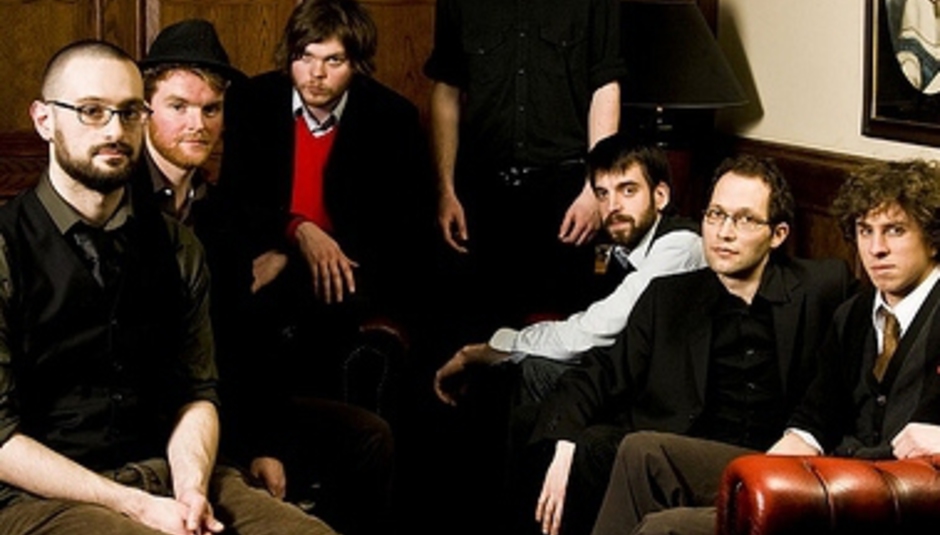 4AD today unveiled their big three for 2009: The Big Pink, Broken Records (long time beloved of DiS) and Camera Obscura have all signed on the dotted line.

The former pair will release their debut albums later in the year, while Camera Obscura prepare to follow up 2006's Let's Get Out Of This Country with a new record - currently untitled - which they finished recording late last year.

Expect more news on all three bands' activities as we get it. For now, here's a Broken Records video for your viewing pleasure.

DiScuss: Who's best? Looking forward to Broken Records' debut as much as we are?