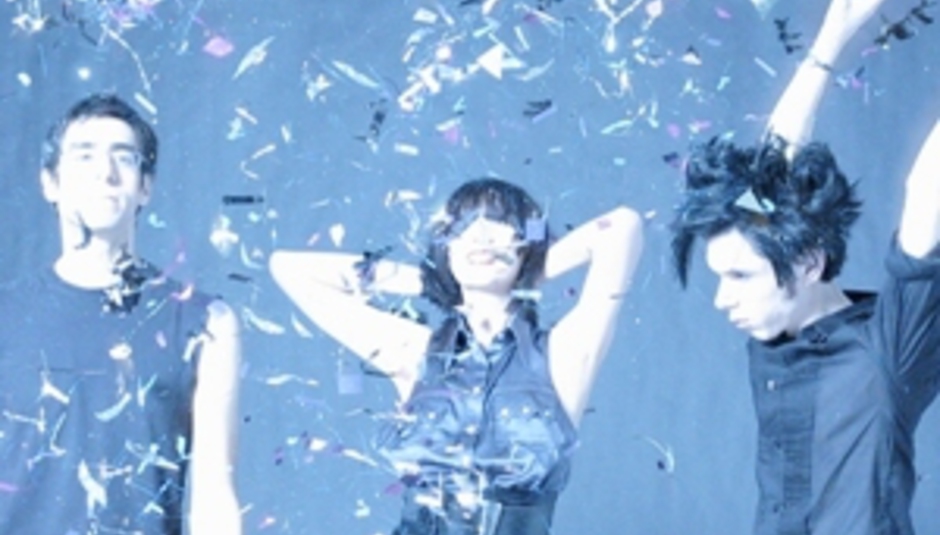 Karen O and co have announced three UK shows around the release of their third record It's Blitz. Yeah Yeah Yeahs will play London twice, and Manchester once in April.

It's Blitz is released on the 13th of that month, with lead single 'Zero' dropping a week before that.

So, only these dates for now, but is that gap in the middle arousing anyone else's suspicions? Keep 'em peeled folks...

Tickets go on sale this Friday via GigsAndTours.com

And here's a weird little vid that was attached to the press release: