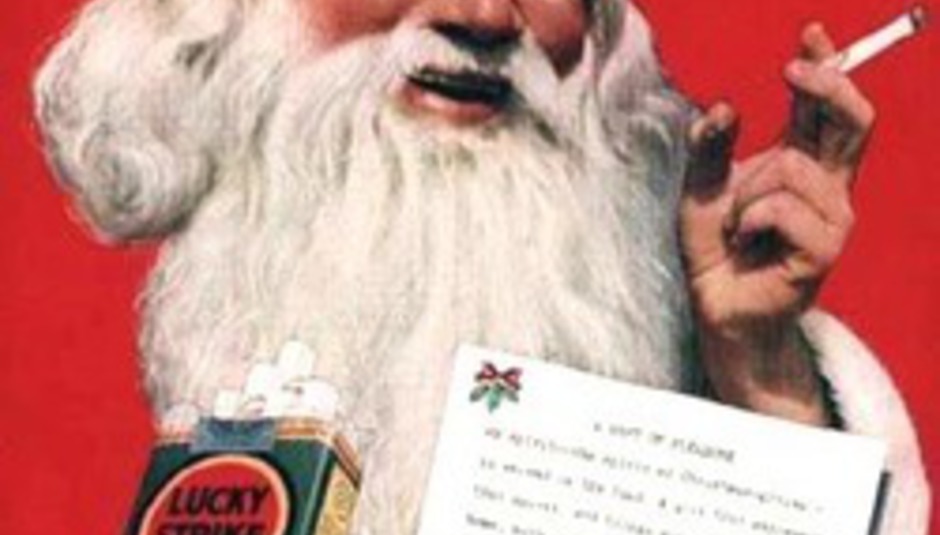 The year 2008, like all good things, must come to an end, but before it does here's one more DiScover Sheffield date for your diaries. It's at The Harley next Monday, December 8th, and we've a special homegrown headliner for your listening pleasure.

Smokers Die Younger were just so good last time that we've invited them back to play you some songs from their still-under-wraps second LP. It's a cracker, and hasn't been far from our stereo these past few months. Basically, if you're a fan of shouty harmonies, interesting instrumentation and ambitious rock music, you're probably going to enjoy this headline set rather a lot. (Myspace)

Before them, we've got 4AD signings It Hugs Back, another band with a new record (Inside Your Guitar) that's been delighting our ears of late. One for fans of Lemonheads and Pavement: sunny melodies swathed in crunchy guitars. Nice. (Myspace)

Plus! We've a special guest opener for you. They've been called a supergroup - it's not Mongrel, just to dispel that rumour - and they comprise members of some notable Sheffield bands past and present. One of whom may or may not be on the bill already. Think you know it? Good. Don't have a clue? Not to worry. But come down early on the night, because this is a very rare live appearance indeed.

Afterwards, we've got a four-way DJ face-off between guests Ralph Razor, Dolly Gripp, The Princess and our residents, so do stick around. There won't be any Christmas songs though. And that's a promise.

Doors at 8pm, tickets from WeGotTickets or Jacks Records in Sheffield. Facebook event here. See you there!

And last but certainly not least: hitting our Sheffield and Manchester DiScover nights in 2009 we've got the likes of Brontide, Crystal Antlers, Deerhunter, Stricken City, Three Trapped Tigers, Wild Beasts and Urgent Talk to name but a few. Want to keep abreast of developments and get access to cheaper tickets for those shows? Join our Sheffield DiSsers Facebook group, then.