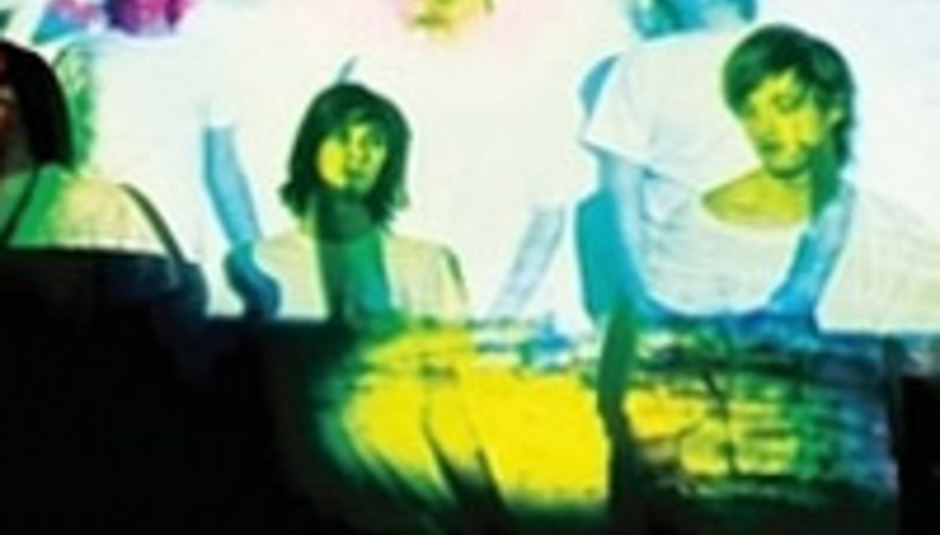 Before we compile our super-massive end of year coverage, we want to know what your ears have loved this year. We kick things off with talk of your favourite albums - don't worry, we'll get onto songs, your favourite little known bands, best gigs, biggest let-downs and more in due course. We'll incorporate some of this reader input into our end of year lists, which will be with you next week. And, of course, keep your eyes on the music forum for the annual boarders' end of year voting shenanigans.

So that's my top eight, with the likes of Panic at the Disco, Lykke Li, The Kills, Foals, Santogold, Foals, Deerhunter, The Raveonettes, I Was a Cub Scout, Haushka and many more great albums just missing out on their place.

DiScuss: What were your favourite eight albums of the year and why? Is there anything you think I, and everyone else, really should go back and revisit before the end of year lists are finalized?