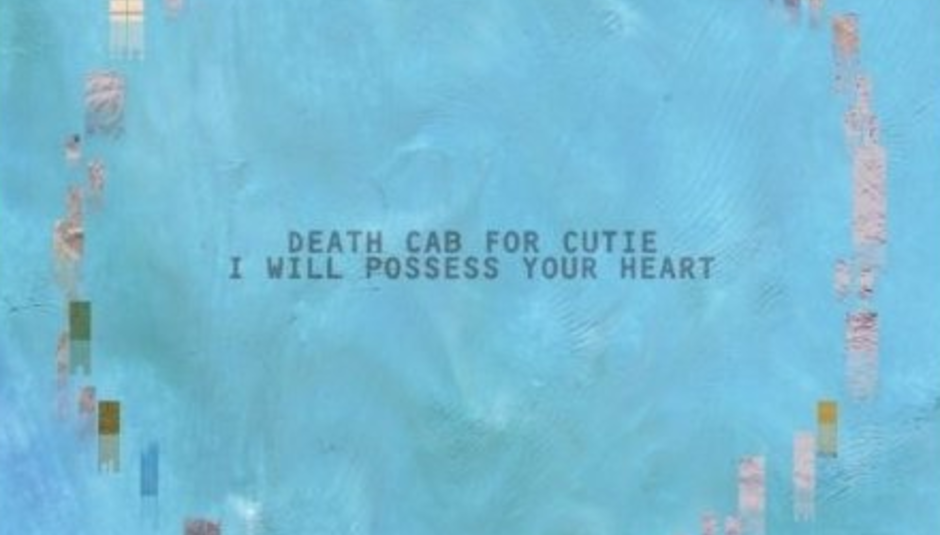 Earlier this week, we had a discussion about your favourite eight albums of 2008 (and the DiS board's poll has already begun over this'a way!) Whilst our end of year list is due at the end of next week and our core editorial staff are busy compiling their own mix-tapes, we thought it about time that we got down to the nitty-gritty details of the few minutes which made everything make sense for you this year.

We want to know what your top eight tracks were. What had you dancing out of bed in the morning or repeatedly reaching for the again-again button? We want to discover which of those few beautiful combinations of chord progressions had you lurching for the nearest Kleenex.

1 Death Cab for Cutie 'I Will Possess Your Heart'
From the album Narrow Stairs
Partly because a song like this was somewhat unexpected but mostly because it stalked me all summer long. It chased me across America and heaved my arms aloft during the gaps 'tween bands at various festivals. Yeah, I admit, it languishes in extreme bookish-emo territory but give it a few seconds of its eight minutes or so and the transcendental throb mixed with that desperate urgency of someone slowly drowning in grain, has something otherworldly that just about makes up for the fact that there's no Postal Service record on the immediate horizon.

2 Friendly Fires 'Paris'
From the their self-titled album.
It has been twelve months since my last confession... that this is song of the year. Again. A few weeks back, experimenting, as you do, I listened to daytime Radio 1, mostly to see whether it was all sub-Peter Cook jokes about muslim lesbians. What I didn't bargain for was Fearne Cotton filling two minutes of airtime raving about how much she loves this recently re-released song with the glorious realisation that this band have (finally) crossed-over. They've found their throng of confetti-gun-toting fans, been snapped up by the folks at _XL_ and released one of the best mainstream-friendly debut albums from a British band for quite sometime.

3 The Kills 'Black Balloon'
From the album Midnight Boom
Possibly the most adroit track the band have ever recorded. It ends with Alison Mosshart cooing not unlike Metric's Emily Haines. Couldn't find an official video or any good live footage of the track but I did find these kids messing around with a camera, with the song as the soundtrack:

take it back from miguel on Vimeo.

4 Deerhunter 'Nothing Ever Happened' from the album Microcastle

6 Panic at the Disco 'That Green Gentleman (Things Have Changed)' from the album Pretty.Odd.

8 The Raveonettes 'Dead Sound' from the album Lust, Lust, Lust

DiScuss: What are your top eight tracks? Did a pop song become your 'Umbrella', 'Crazy' or 'Hey Ya'? Was your year all about blasting Bon Iver's 'Skinny Love' and Frightened Rabbit's 'The Twist' back to back? Did you get lost in tweecore or chiptune or shoe-rave or afro-beat? Were all eight of your songs from Death Magnetic?