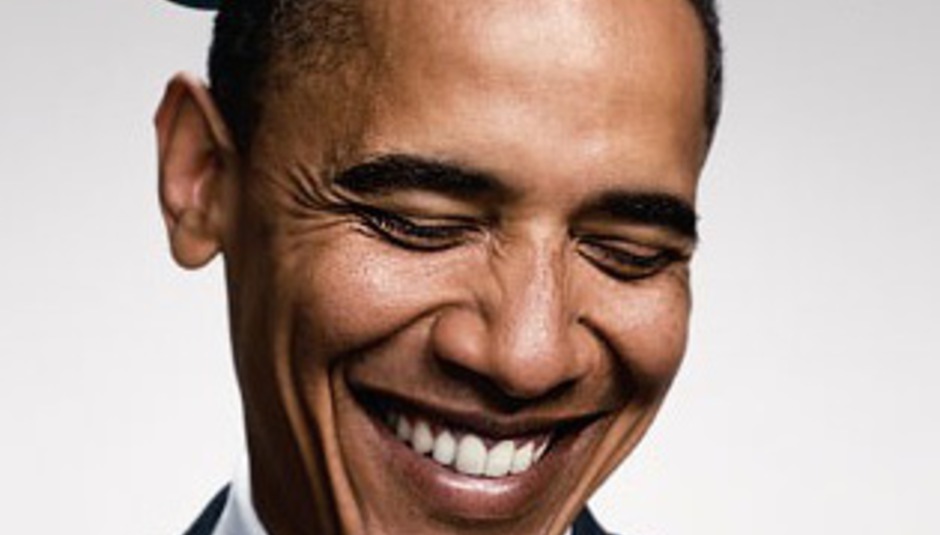 Obamarama: Presidential hopeful has the answers on MTV

As things wind up and campaigning enters its frantic final few hours, Democratic presidential nominee and pollsters' favourite, Senator Barack Obama will be answering questions put to him from the great American public when he appears on a special show - 'Ask Obama' - on American MTV later today.

Obama's answers and responses, which have already been recorded, deal with such wide ranging issues as same sex marriage, gun violence and...erm, sagging-pants ordinances. On the issue of sagging pants, Obama said: > "Any public official who is worrying about sagging pants needs to spend some time focusing on real problems out there. Having said that, brothers should pull up their pants."

The program is part of MTV's Choose Or Lose campaign, aimed at raising awareness amongst young American voters and that old chestnut of generally "getting out the vote". Choose Or Lose is presenting full election coverage, news, and reports from its team of citizen journalists and reporters. MTV's street team covering the election will post updates online and coverage will also feature a "Youth Voice Map", a display of election content including Twitter messages, SMSs, and video blogs from MTV's election correspondents. So not really a map at all, then?

MTV News also made the offer to Republican candidate John McCain but the Senator for Arizona declined.

'Ask Obama' will be aired on MTV America at 9AM and repeated later at 7PM Eastern Time, just one day before polling for the presidency takes place.