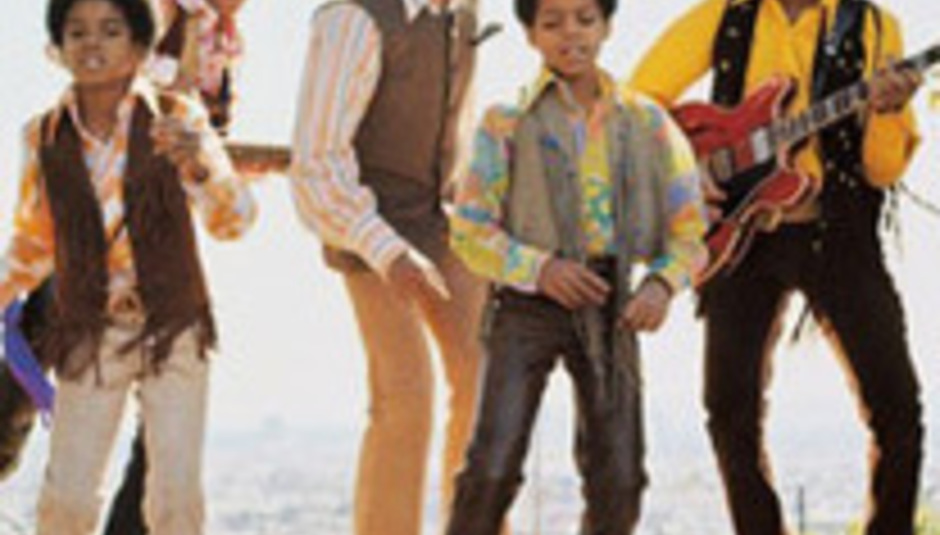 DiS is busy, busy, busy at the moment, and we realise we've been a bit slack on the news front of late. Apologies! Here's a handy, bite-sized round-up of what's been gwaning this week to make up for it...

Surely this is more of an 'and finally...'? The Fab Four (well, the ones who aren't dead) have announced the release of a video game that allows fans to play along to their back catalogue of hits. This, remember, is the same Beatles who refuse to have their stuff available for download on iTunes. Go figure. It's basically a Beatles-ised version of Rock Band, and isn't available until next year - so don't get too excited.

Zach Condon has announced that he'll release two EPs in February 2009. The first, March Of The Zapotec, is a band offering featuring the following tracks:

A companion releases, Holland, comprises these solo songs recorded under the Realpeople moniker:

The original Jackson 5 lineup is to reunite for a tour next year and to record new material, according to Australian Associated Press. And, yes, that includes the really, really famous one. And his sister too: Janet is rumoured to be opening the dates with a set of her own. Talk about keeping it in the family. Let's just hope nobody suggests they're doing it for the kids...

Everybody's favourite prog-metallers Mastodon have a new LP on the way courtesy of Reprise records. It's called Crack The Skye, and features one track that comprises four (count 'em) movements. You don't get that from Iglu & Hartly now, do ya? The band are touring as we speak, a bit.

One of the few current DiS-approved acoustic songsmiths is touring now in support of his 8/10 rated Domino-released debut LP. Catch him here:

In a move which is seemingly taking art-rock to its logical conclusion, London never-heard-ofs Subliminal Girls are to release a limited edition of their new single 'Self-Obsession Is An Art Form' - limited in the sense that A. there's only ten copies and B. you'll need £1,200 to purchase one. Why? In the box is an art print, a photographic book, a screen-printed T-shirt, an acrylic disk and signed negatives of the band.

Gloom-rockers White Lies have announced their ten-track debut, recorded in Belgium with producers Ed Buller (Pulp/Suede) and Max Dingel (The Killers/Glasvegas), will hit the streets on January 12th 2009 via Fiction. The rather downbeat tracklisting follows. Where's the joy, lads?