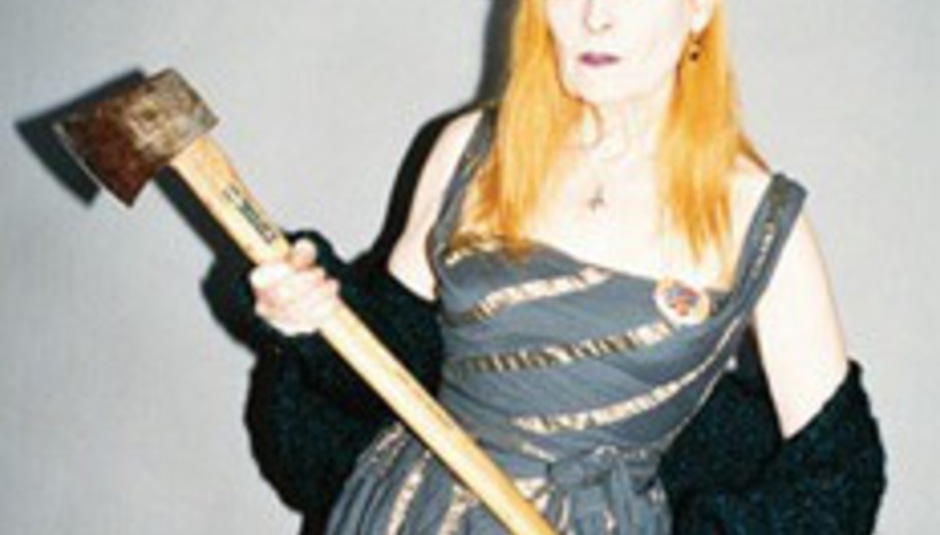 Let's face it, nobody ever really agrees with the decision to award musicians with Best This/Best That-type accolades, but the MOBO judges have pretty much jumped the shark this year, we'd venture, by proclaiming Radio 1 pair Trevor Nelson and Tim Westwood to be the Best Radio/Club DJs respectively. Really? Have you heard Westwood DJing in a club lately? We have, and, boy, did the big dog suck balls. He wasn't even playing much music of a black origin, as these awards are supposed to, well, reward.

Elsewhere on the night it was decided that Estelle is a better female than MIA. Hmm. A full list of winners follows...

Finally, here's a cover of the winning Leona Lewis track, 'Bleeding Love', recorded on a Gameboy. It's amazing.