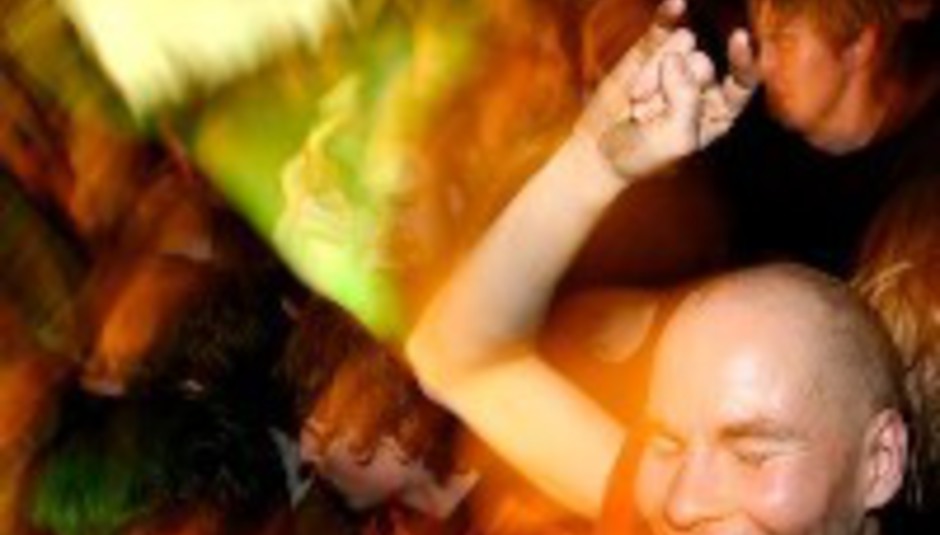 Iceland Airwaves will go ahead

DiS is pleased to confirm that the 10th Anniversary of Iceland Airwaves Festival is still going ahead next week.

Despite the country going bankrupt (or something like that) and what rumour makers may say, the organisers have confirmed that the event will take place as planned in Reykjavik on 15th – 19th October.

"In spite of economical difficulties in Iceland at the moment the Iceland Airwaves festival will take place next week just like it has done for the past 10 years.

The economical crisis does not affect the planning and promoting of the festival. Ticket sales have been going well and with the festival less than one week away, there are only a few tickets still available. Among the bands playing the festival this year are CSS, Vampire Weekend, Biffy Clyro, Junior Boys, White Denim, Boy Crisis, Simian Mobile Disco, Pnau, Florence and the Machine and the Young Knives.

The organizers (Mr.Destiny) are looking forward to lifting the spirits of the Icelandic people and would like to point out to international guests that Iceland not only has the best beer in Europe it's now also the cheapest one."

DiS will be in Iceland next week to cover the event and the sites founder (that's me) will be talking at the IMX conference alongside the likes of Antony Volodkin from the Hype Machine and many more music industry experts.

To see the full line-up visit icelandairwaves.com and if you fancy buying a last minute ticket visit icelandair.co.uk (although the prices don't seem to have dropped to get there).