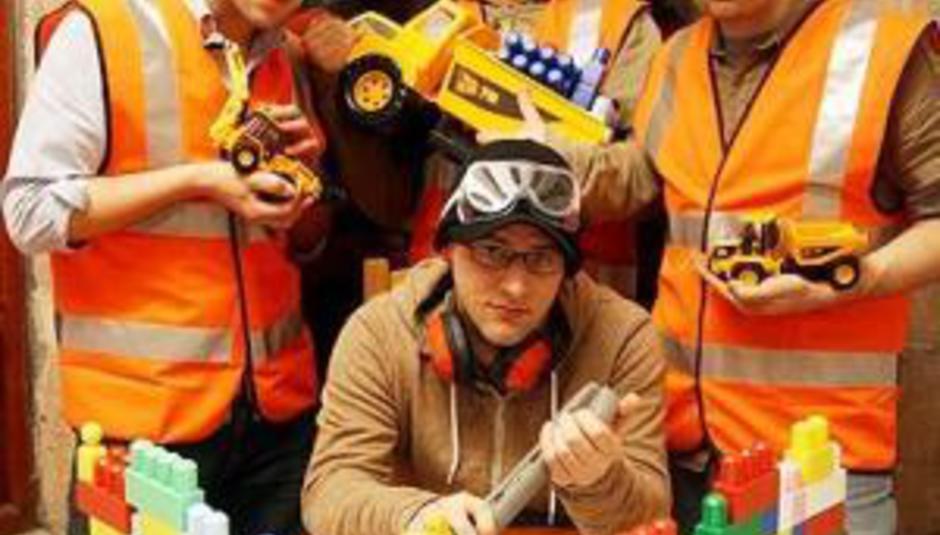 by Dom Gourlay August 20th, 2008
Hotly-tipped Leeds four-piece i concur release their new single, a newly recorded version of live favourite 'Oblige' on Monday 6th October via Brew Records. Produced by Tom Woodhead of ¡Forward, Russia! fame, the single will be available as a limited edition 7” and download and will be backed by new composition 'Captors' on the b-side.

This weekend sees the band play the BBC Introducing stage at both the Reading (23rd) and Leeds (24th) festivals, before the band head out on tour at the end of September for the next three weeks, including a Drowned In Sound show as part of the Hockley Hustle all-day charity event in Nottingham on Sunday 5th October.