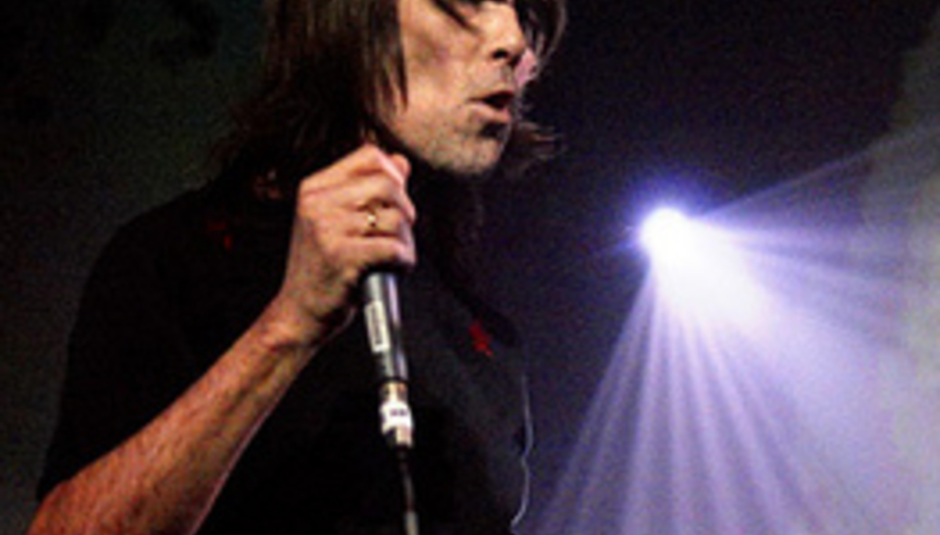 Talking at a screening of a new film on the Sex Pistols, ex-Stone Roses singer Ian Brown has said that his former band will never tour again.

"No chance... not in the next three lifetimes," was Brown's response to being asked if the Roses would ever get back together, reports The Guardian. And on the Pistols:

"The Sex Pistols are the best band that's ever been. I think they've got the best set of songs any band has had, any time.

"They showed us as kids... that you didn't have to be some middle-class virtuoso musician. It was all about expressing yourself and it didn't matter where you came from - you could get into music and that's what [Johnny Rotten] showed us."

And they said naughty words on television!