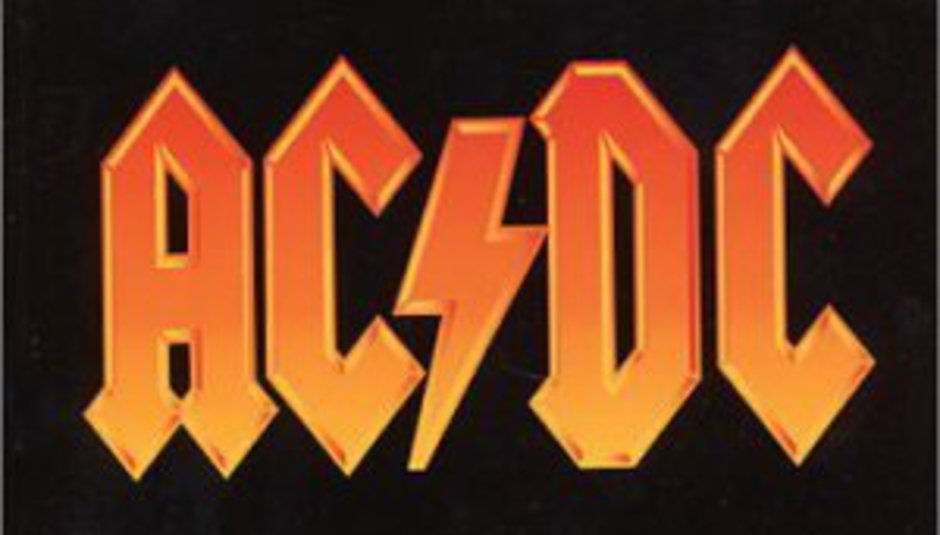 Stadium rockers AC/DC have announced that they will set off on an 18-month world tour later this year, starting in October. The tour is their first live action for eight years.

The dates - yet to be confirmed - will be scheduled in support of the band's new album, thought to be called Black Ice. Their last studio album, Stiff Upper Lip, was released in 2000.

Black Ice - or whatever - will not be made available via all good record stores though; instead, fans can pick it up stateside at their nearest Wal-Mart. If that means it'll be available in ASDA remains to be seen.