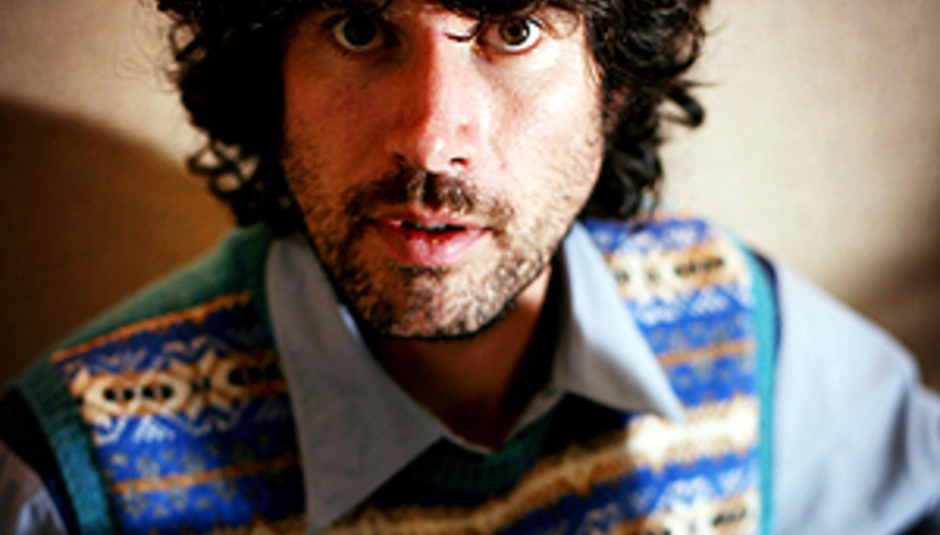 Gruff Rhys (pictured), vocalist with Super Furry Animals and the Mercury-nominated Neon Neon, has backed Kele Okereke's claims that the Bloc Party singer was the victim of an unprovoked attack at the weekend.

Following yesterday's news that Okereke was beaten up by Sex Pistols vocalist John Lydon's entourage in Barcelona, at the Summercase Festival, and Lydon's subsequent statement suggesting the Bloc Party man should "grow up and learn to be a true man" and that his band were "jealous fools", Rhys has spoken to MTV News:

_“It was horrific. Kele is a very brave man and what he said is exactly what happened.

“The statements Kele has said are absolutely true. It did happen.”_

On DiS yesterday, a member of a band that witnessed the attack commented:

"It was total chaos. It got out of hand so fast. The Spanish security guards were total thugs. Our tour manager was put in a headlock after asking the security to let us go as we had a flight to catch to England. I managed to sustain a knee injury at some point which was remarkable given that I barely got involved."

The case, it seems, is far from closed.