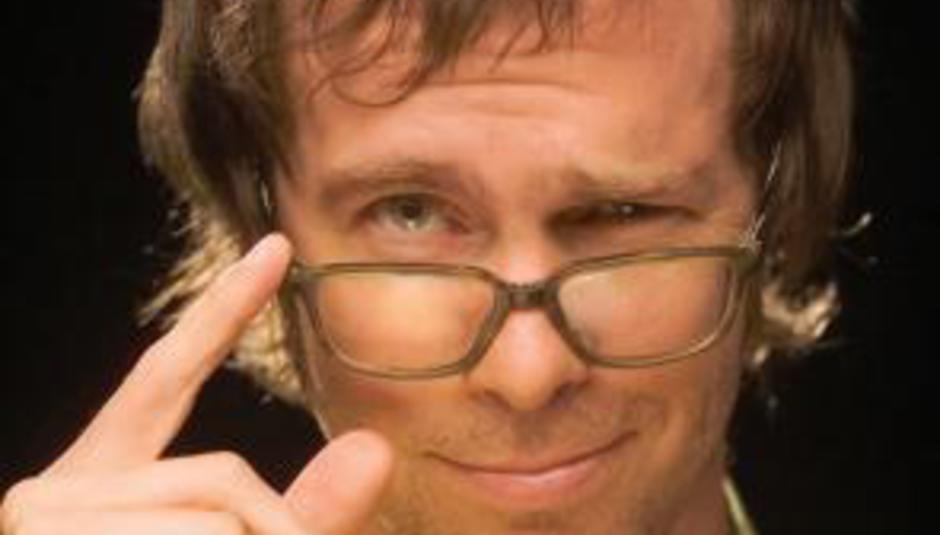 Ben Folds is going to unleash his rock side with his new long-awaited album.

Out on September 30, Way To Normal is Fold’s third solo long-player as a solo artist and comes as the follow-up to Songs For Silverman.

Indie pop starlet Regina Spektor features as a guest vocalist on the album’s first single, ‘You Don't Know Me’.

The new raucous album shouldn’t be assumed to be an ode to divorce following Folds’ own two-year legal proceedings with his ex-wife, as the musician explains.

“The songs are not topical. I was not interested in making a record about the D-word. I got all that stuff out of my system on the last record, which was deliberately stoic. This new album is really about me being free, which is why it feels cathartic and expressive. It's about me coming back to being myself.

"I came out of the courthouse, kissed the ground, and walked straight into the studio. I felt like a bottle of champagne that had been shaken for 18 months and popped open in the studio. That's why this record has so much energy."

Ben Folds has been performing at many summer festivals this year, and will continue to tour Way To Normal worldwide into 2009.