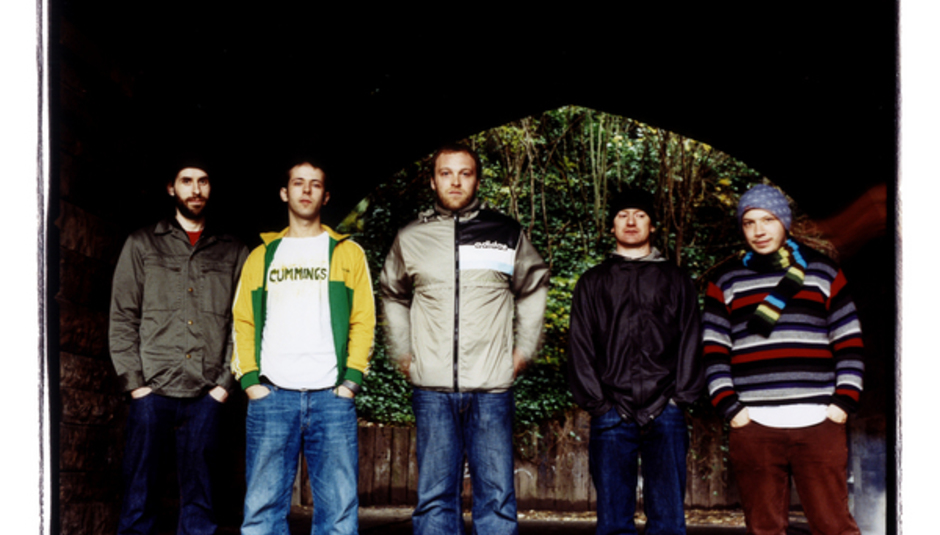 As reported here last month, Mogwai will issue two new records this autumn. While details of The Batcat EP were pretty much laid down at the time – 08/09 release date, three tracks including the magnificently titled ‘Stupid Prick Gets Chased by the Police and Loses His Slut Girlfriend’ – new album The Hawk is Howling remained agonisingly untracklisted. We now have that tracklisting.

These tracks will arrive together on the 22nd of September:

And, just as a matter of good practice, here’s what’s on The Batcat EP:

Also previously announced were these few UK dates, to which support slots from Fuck Buttons have recently been added: