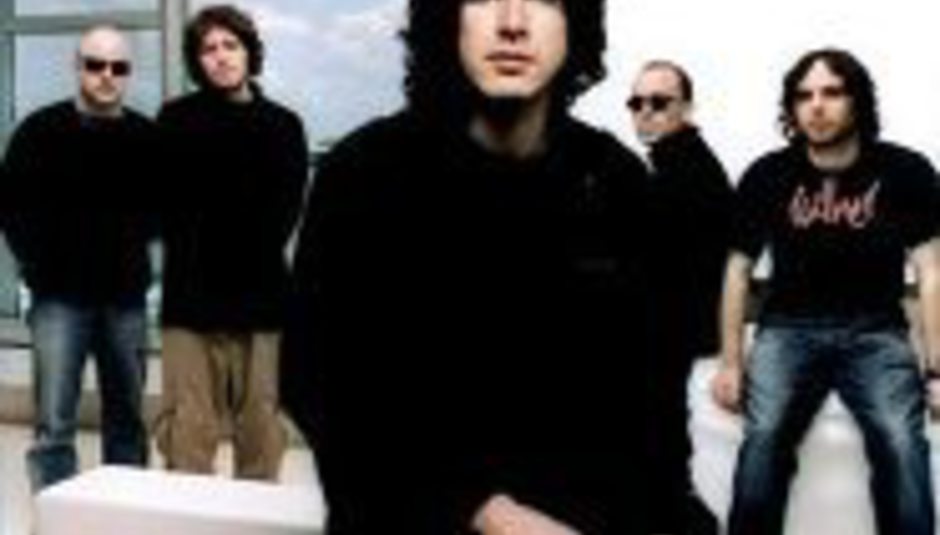 Rough Trade, the long-running indie that is currently home to The Strokes, Belle & Sebastian and the Super Furry Animals, has joined the Beggars family of labels.

The Beggars Group have acquired a 49% stake in Rough Trade records for a fee of £800,000 – which means that founder and legendary A&R man Geoff Travis still holds a majority stake in the label, alongside partner Jeanette Lee who joined the Rough Trade label in 2000.

One of the first releases to benefit from the partnership will be the Super Furry Animal’s first album on Rough Trade in Britain. Hey Venus will be released on August 27.

The original Rough Trade Records was founded by Geoff Travis in 1978, running it out of his Rough Trade record store. The shop and label separated in 1982 and the label went on to release records by countless noteworthy acts, perhaps most notably The Smiths.

Rough Trade joins such labels as XL, Matador, 4AD and Too Pure in the Beggars Group.