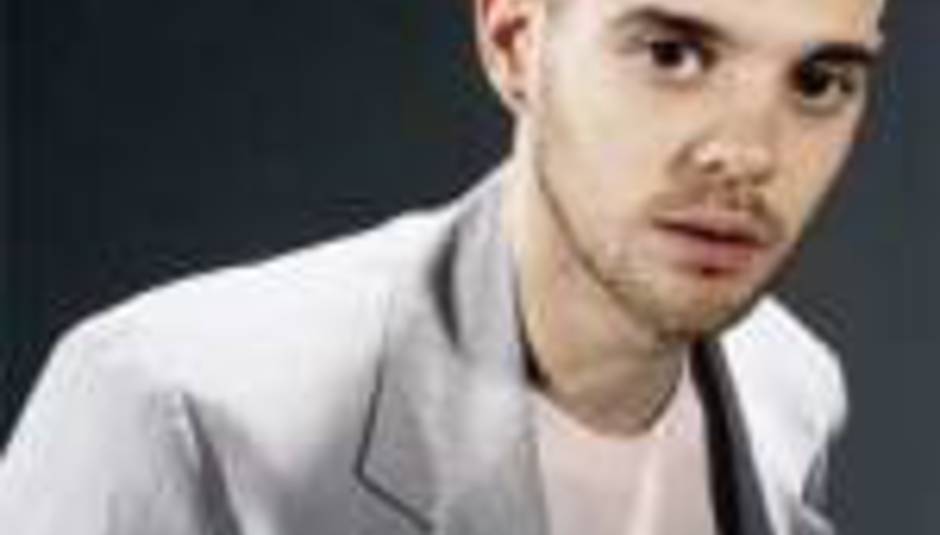 Streets album delayed 'til next year

The Streets’ new album has been shelved until 2008 after Mike Skinner revealed he was ‘panicking’ about it on a recent weblog.

Skinner wrote on a Myspace blog that he needed time away from working on the eagerly-anticipated follow-up to 2006 album The Hardest Way To Make An Easy Living, originally due for release this year.

"Making an album when you're quite well known is a bit stressful," he wrote. "I've had to accept this week that because my album isn't quite right yet it won't be coming out this year.

"I think I've got the makings of a great record, but I've been working so hard on it my head is spinning at the end of every day and when I wake up each morning the first thing I feel is panic.