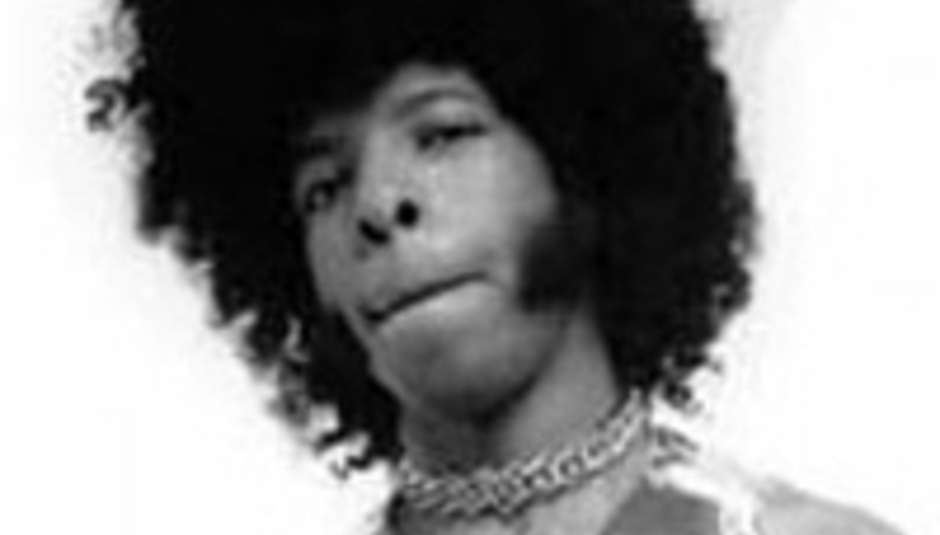 The Lovebox Weekender cosies up to London’s Victoria Park later this month, bringing with it a host of top-drawer acts, along with a rare opportunity to catch the imperious Sly & The Family Stone in action.

Other estimable acts to play the festival, which takes place Saturday July 21 and Sunday July 22, include Blondie, The B-52's, Super Furry Animals, Hot Chip, Patrick Wolf and The Presets.

Courtesy of Rizla, we’re giving away two tickets to the event for one lucky soul and spouse/friend/mortal enemy who answers the following question correctly. We’ll be chucking in some Rizla tents and wellies as well.

What is the name of Sly & The Family Stone’s monged-out masterpiece from 1971?

Rizla has delved into its heritage recreating an original travelling music van from the 1920s. They are reinventing this along with a new collective of creative legends, Don Letts, Pete Fowler, Greg Wilson and Andy Votel, who will be spinning records as The Invisible Players.