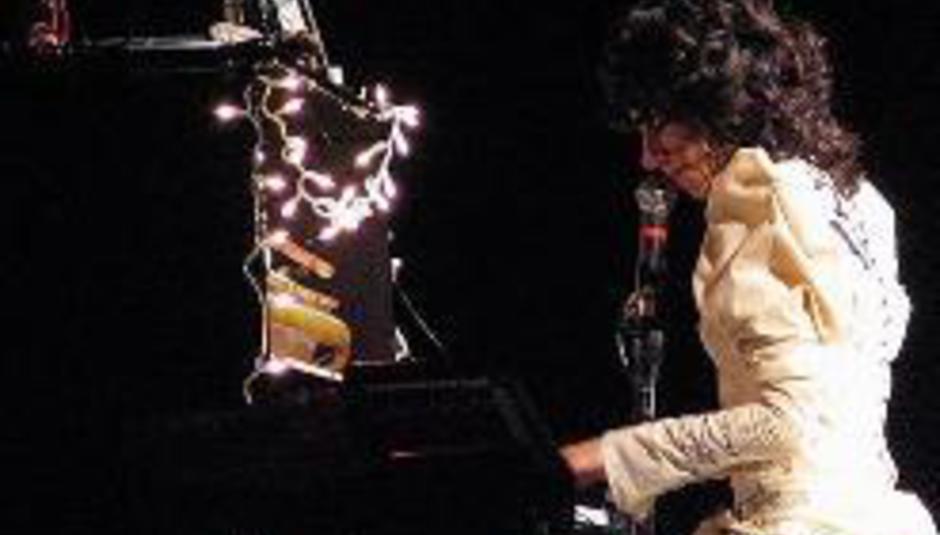 On Saturday 7/7/7 Polly previewed four new songs at Bridgewater Hall as part of the Manchester International Festival. The tracks performed were 'The Devil', 'White Chalk', 'The Mountain' and 'Silence'. DiS was there and a full review of the astounding solo show will be up later today, but from first impressions we can tell you that the new songs are a much gentler affair than Uh Huh Her.

In fact, live, through just Polly and a piano (although she played guitar, moogs and auto-harp during the rest of the set), they were a little Vespertine-era Bjork and her vocals soared in places like Tim Buckley/Thom Yorke. The album's title track was a bleak depiction of Dorset where she was born'n'bred.

Also we Googled and up came the album's track listing, which runs as follows:

DiScuss: were you there on Saturday, what did you think? What's your favourite PJ Harvey song?