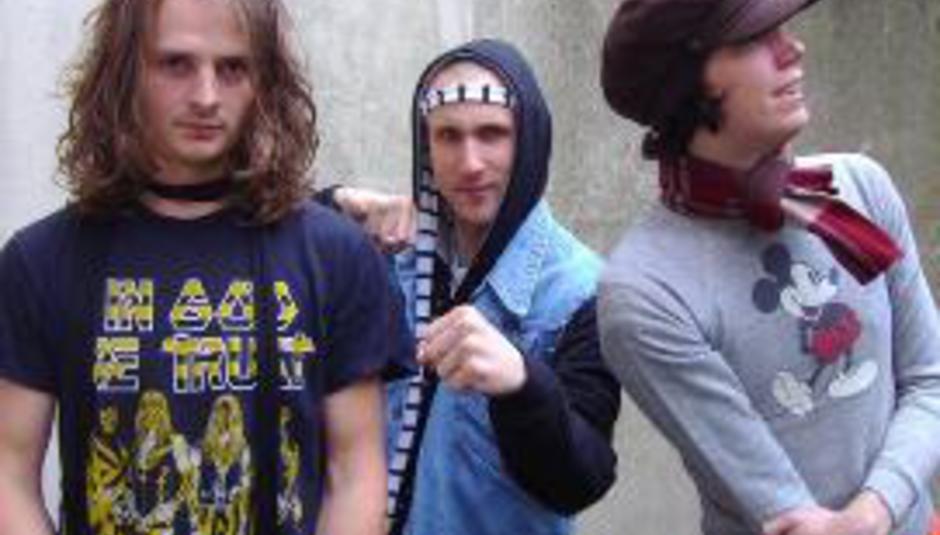 No official word was had as to the reasons for his death.

Chow Chow had recently signed to Fantastic Plastic records, with a mini-album Colours And Lines set for release at the end of July.

Smith, born in 1980, grew up in Wales and Canada before relocating to London in 2002 to pursue his musical ambitions.