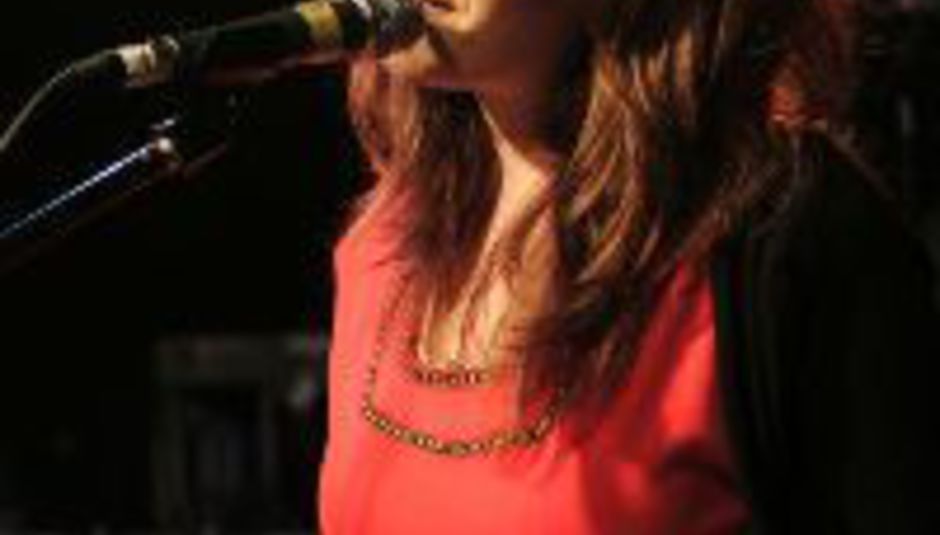 Talky-chanty songstress, Kate Nash, is to head off for a large-looking tour in the Autumn to promote what I’d expect to be a rather popular and successful debut album.

There’s also a single out this week, ‘Foundations’.

I expect that Kate played Glastonbury, but I didn’t see her on TV, so couldn’t be sure. She is playing at lots of other festivals this summer, though.

That bustin’ tour in full: