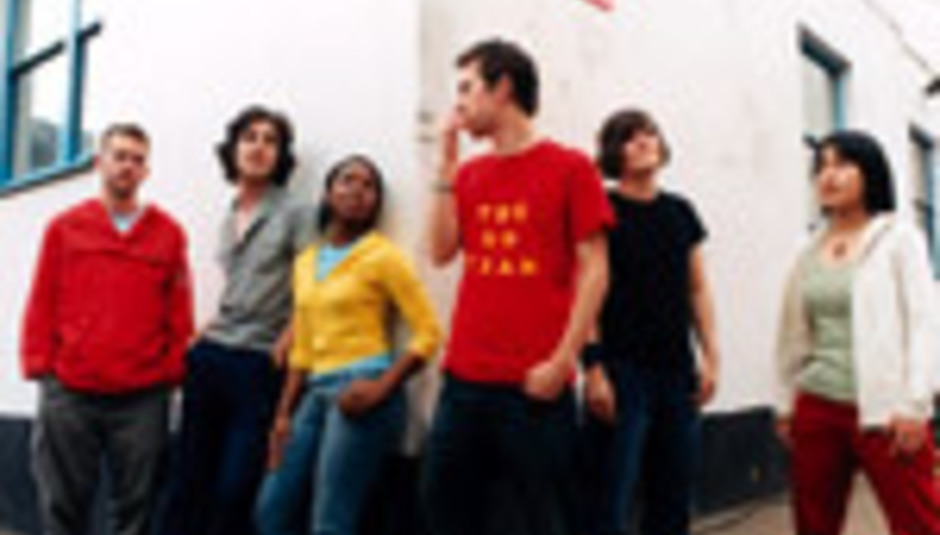 Brighton's The Go! Team have confirmed the details for their new album, which is to be released in the US through Sub Pop.

Proof of Youth will be released on the 11th of September and will feature cameos from Public Enemy's Chuck D and that girl from Bonde de Role.

The band resumed their partnership with Gareth Parton to produce the record, which is the baby sister of Mercury Prize nominated debut Thunder, Lightning, Strike.