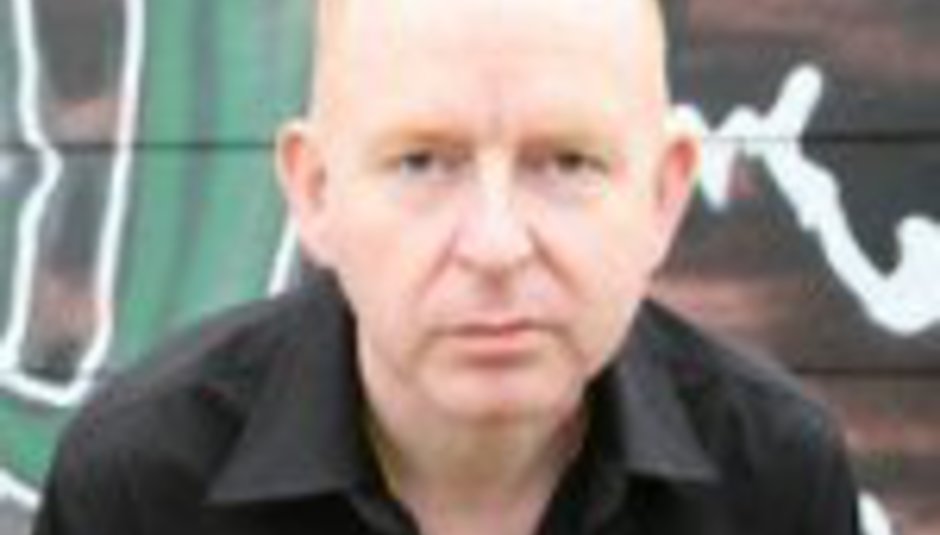 Both Alan McGee - pictured - and BBC London's Gary Crowley have signed up to present new music shows on the Rockworld.TV channel (Sky 368, it says here).

McGee is to present a once-monthly show based on his Death Disco club - the show will be filmed live at the Cuckoo Club, and will feature three live bands per episode. The first episode, airing on July 20, features Shy Child, The Holloways and some band called The Chavs.

“We’ve been running Death Disco club nights in London and around the world for some years now and they have become something of an institution. I’ve known some of the people behind Rockworld.TV for a long time and when they suggested doing a TV version of Death Disco it really appealed to me. It’s a chance to showcase some great new music to a wider audience and that’s got to be a good thing.”

Crowley, too, will have a monthly show, Gary Crowley Presents. It'll feature acoustic performances and interviews - you know, music stuff. The first episode goes out on June 10.

Of it, Crowley says:

“I see the show as a rock family tree if you like. Mixing the very best of the new bands / artists with the established. In an informal setting the music will always come first and hopefully we'll give the viewer a taster of what goes on behind the songwriting / recording process as well as the influences that inspired our guests to want to make music in the first place with the occasional surprising cover version thrown in for good measure!”