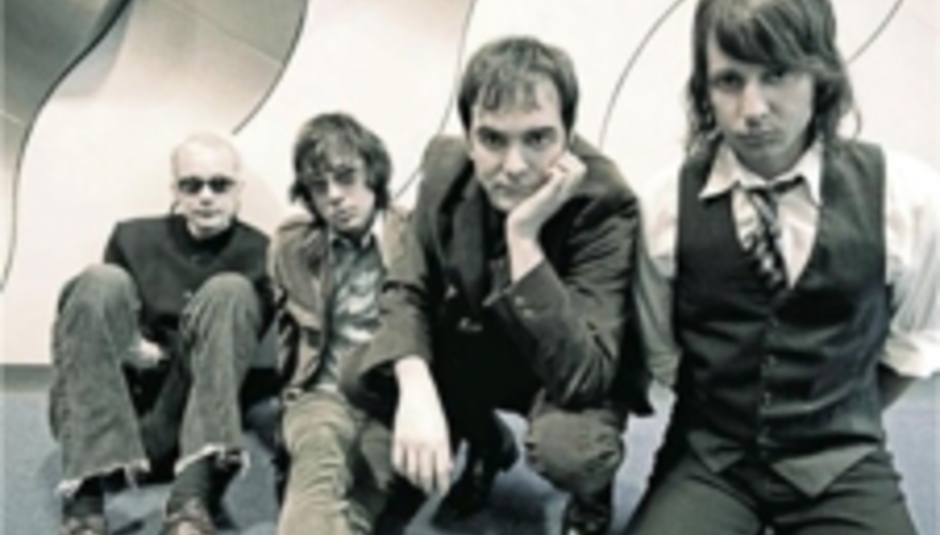 US pop-rockers Fountains of Wayne - destined to forever be remembered not for the excellence of 'Radiation Vibe' but more for the chart-bothering 'Stacy's Mom' - are to visit these very shores later in May.

Touring in support of new (fourth) record Traffic and Weather, released over here in the UK this Monday (7th May), the Wayne's Eurojaunt calls at:

Expect Traffic and Weather to be more of the same pop-rock about travelling and moving on, or other people moving on, or being far away from someone as though they were lovestruck teenagers, despite Adam Schlesinger turning 40 this year, and Chris Collingwood following suit a few months after.

Gosh, I love them.