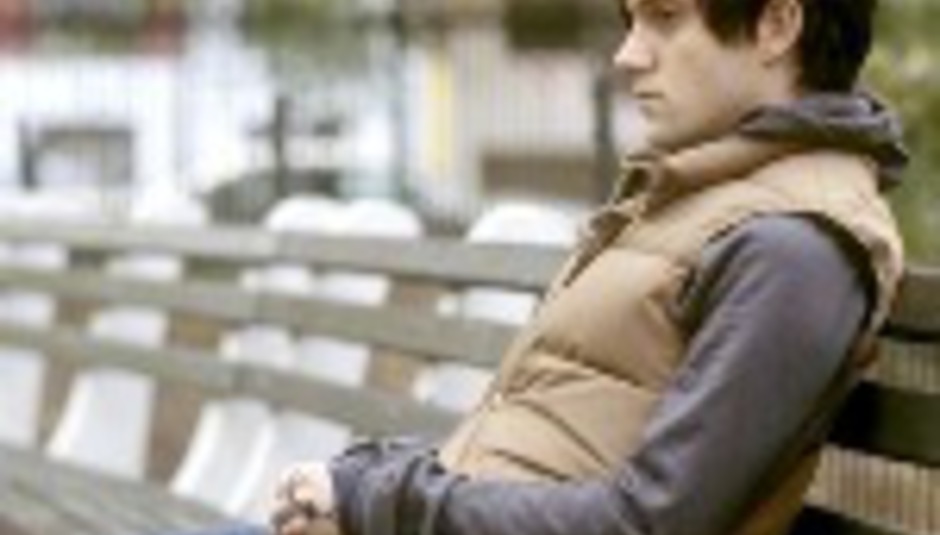 A number of new names have been confirmed for this year's DiS-associated Dour Festival, held in Belgium from June 12-15.

The newly confirmed acts are:

The newly announced selection above join the likes of Clap Your Hands Say Yeah, Midlake, The Thermals, Wu-Tang Clan, Clark, Mates Of State and The Rapture at Dour this summer - for loads more information click to the official website, here.