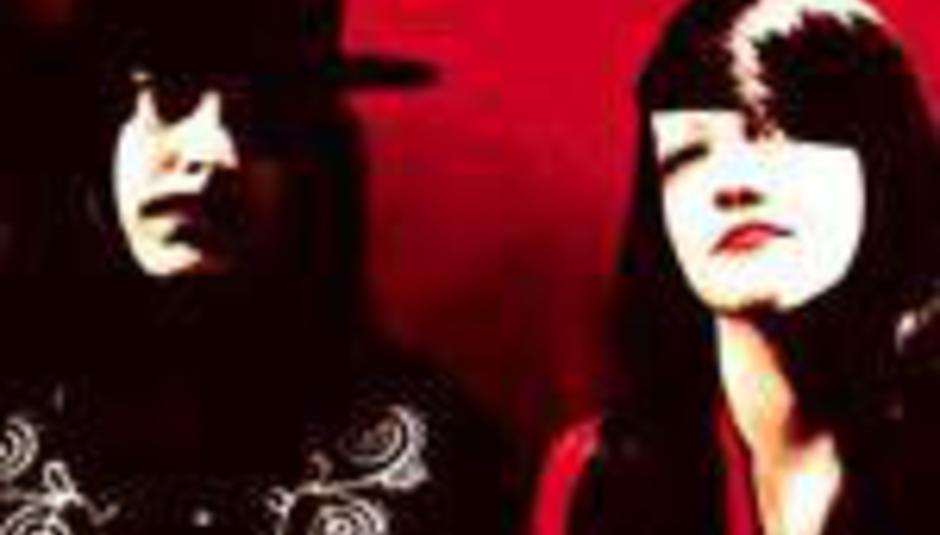 A handful more excellent bands have been confirmed for this year’s Primavera Sound festival, held in the Spring in Barcelona, making an incredible line-up that little bit more brilliant.

The three-day event kicks off on May 31, and DiS will be there to take in all the sights and sounds it has to offer. Sights and sounds that look like these recently announced acts:

Which means the total line-up is, frankly, amazing. Below are a few highlights, but click to the festival’s official website, here, for full information and ticket details.