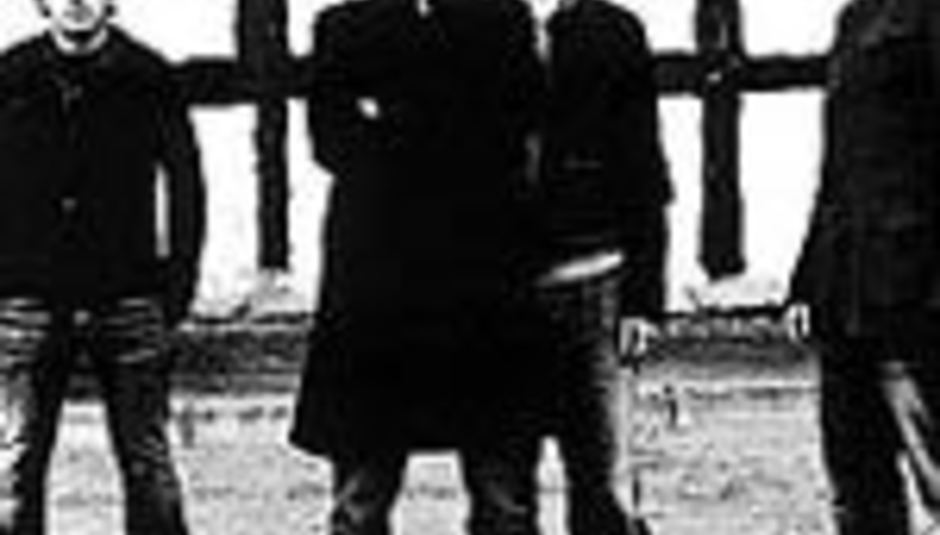 Travis: a trio of shows to preview The Boy With No Name

Scottish pop-rockers Travis are to play their first live shows in the UK since 2005 next month.

The quartet will be playing songs old and new - with the new ones lifted from their forthcoming The Boy With No Name LP - at the following venues:

Tickets are over £20. Yes, really. They are on sale now. Or sold out already. We've not checked. Bothered. Are you, though? If so, add dates to your gig calendar here.