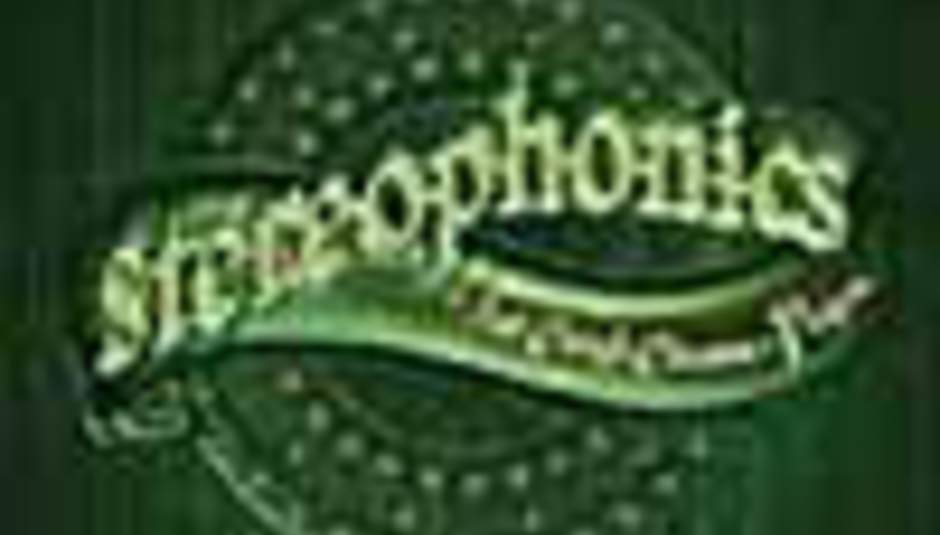 by Ollie Appleby July 16th, 2001
Fun and games at The Heineken Jammin' Italian Music Festival, where the Stereophonics had to suffer the indignity of having a mixture of bottles, rocks and for some reason, cans of tuna fish thrown at them.

The band insist however, that they will not be deterred from playing Cardiff's Millennium Stadium on July 21.