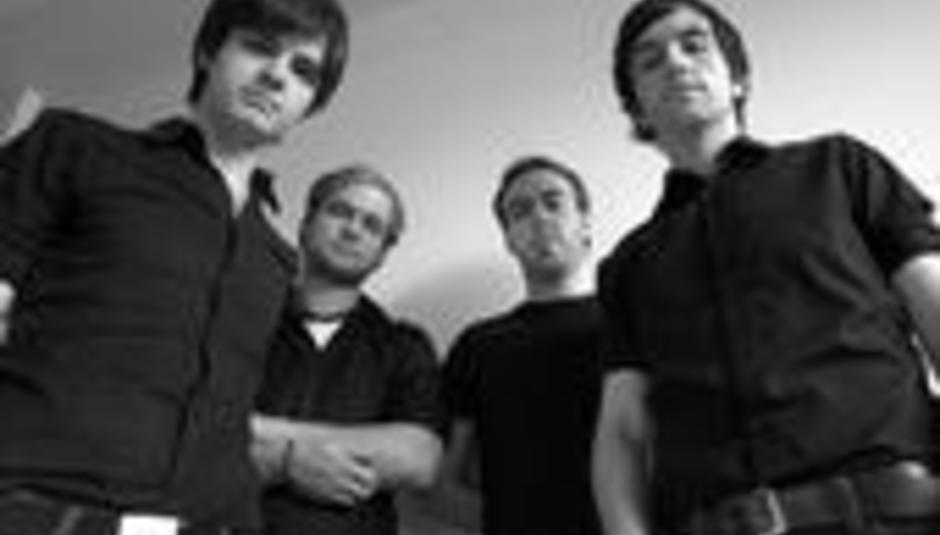 Kubichek!, arguably the best thing to come out of Newcastle since its famous Brown Ale, have announced the tracklisting for their debut album, Not Enough Night, which is due to be released by 30:30 Recordings on Monday 19th March.

The running order is as follows:

The album will be preceded by a single, 'Nightjoy', on 5th March. Available as a CD, 7" single and digital download, 'Nightjoy' features four brand new tracks as well as remixes from Get Cape. Wear Cape. Fly and yourcodenameis:milo across each of its different formats.

The band will also be playing several dates to coincide with both releases, including a DrownedinSound.com show.
Those dates in full are: